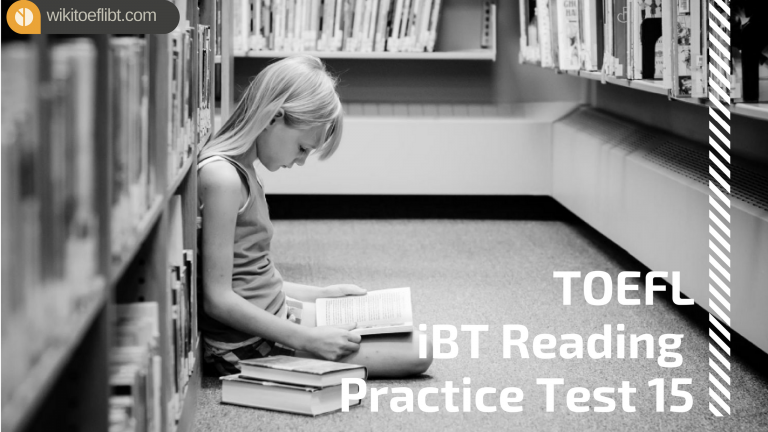 Geothermal energy is natural heat from the interior of the Earth that is converted to heat buildings and generate electricity. The idea of harnessing Earth’s internal heat is not new. As early as 1904, geothermal power was used in Italy. Today, Earth’s natural internal heat is being used to generate electricity in 21 countries, including Russia, Japan, New Zealand, Iceland, Mexico, Ethiopia, Guatemala, El Salvador, the Philippines, and the United States. Total worldwide production is approaching 9,000 MW (equivalent to nine large modem coal- buming or nuclear power plants)—double the amount in 1980. Some 40 million people today receive their electricity from geothermal energy at a cost competitive with that of other energy sources. In El Salvador, geothermal energy is supplying 30% of the total electric energy used. However, at the global level, geothermal energy supplies less than 0.15% of the total energy supply.

Geothermal energy may be considered a nonrenewable energy source when rates of extraction are greater than rates of natural replenishment. How¬ever, geothermal energy has its origin in the natural heat production within Earth, and only a small fraction of the vast total resource base is being utilized today. Although most geothermal energy production involves the tapping of high heat sources, people are also using the low-temperature geothermal energy of groundwater in some applications.

[A] The average heat flow from the interior of the Earth is very low, about 0.06 W/m2. [B] This amount is trivial compared with the 177 W/m2 from solar heat at the surface in the United States. However, in some areas, heat flow is sufficiently high to be useful for producing energy. For the most part, areas of high heat flow are associated with plate tectonic boundaries. Oceanic ridge systems (divergent plate boundaries) and areas where mountains are being uplifted and volcanic island arcs are forming (convergent plate boundaries) are areas where this natural heat flow is anomalously high. [C]

On the basis of geological criteria, several types of hot geothermal systems (with temperatures greater than about 80°C, or 176°F) have been defined, and the resource base is larger than that of fossil fuels and nuclear energy com¬bined. A common system for energy development is hydrothermal convection, characterized by the circulation of steam and/or hot water that transfers heat from depths to the surface. [D]

Geothermal Energy and the Environment

The environmental impact of geothermal energy may not be as extensive as that of other sources of energy. When geothermal energy is developed at a particular site, environmental problems include on-site noise, emissions of gas, and disturbance of the land at drilling sites, disposal sites, roads and pipelines, and power plants. Development of geothermal energy does not require large- scale transportation of raw materials or refining of chemicals, as development of fossil fuels does. Furthermore, geothermal energy does not produce the atmospheric pollutants associated with burning fossil fuels or the radioactive waste associated with nuclear energy. However, geothermal development often does produce considerable thermal pollution from hot waste-waters, which may be saline or highly corrosive.

Geothermal power is not always popular. For instance, geothermal energy has been produced for years on the island of Hawaii, where active volcanic processes provide abundant near-surface heat. There is controversy, however, over further exploration and development. Native Hawaiians and others have argued that the exploration and development of geothermal energy degrade the tropical forest as developers construct roads, build facilities, and drill wells. In addition, religious and cultural issues in Hawaii relate to the use of geothermal energy. For example, some people are offended by using the “breath and water of Pele” (the volcano goddess) to make electricity. This issue points out the importance of being sensitive to the values and cultures of people where development is planned.

At present, the United States produces only 2800 MN of geothermal energy. However, if developed, known geothermal resources in the United States could produce about 20,000 MW which is about 10% of the electricity needed for the western states. Geohydrothermal resources not yet discovered could conservatively provide four times that amount (approximately 10% of total U.S. electric capacity), about equivalent to the electricity produced from water power today.

27. In paragraph 1, the author introduces the concept of geothermal energy by

A/ explaining the history of this energy source worldwide

B/ arguing that this energy source has been tried unsuccessfully

C/ comparing the production with that of other energy sources

D/ describing the alternatives for generating electric power
Paragraph 1 is marked with an arrow [->].

28. What is true about geothermal energy production worldwide?

D/ Geothermal energy is already being used in a number of nations, but it is not yet a major source of power.

29. The word approaching in the passage is closest in meaning to

30. The word that in the passage refers to

31. In paragraph 2, the author states that geothermal energy is considered a nonrenewable resource because

32. Which of the sentences below best expresses the information in the highlighted statement in the passage? The other choices change the meaning or leave out important information.

33. According to paragraph 3, the heat flow necessary for the production of geothermal energy

A/ is like solar heat on the Earth’s surface

B/ happens near tectonic plate boundaries

C/ must always be artificially increased

D/ may be impractical because of its location
Paragraph 3 is marked with an arrow [->].

34. The word considerable in the passage is closest in meaning to

35. In paragraph 5, the author mentions the “atmospheric pollution” and “waste” for fossil fuel and nuclear power

36. According to paragraph 6, the production of geothermal energy in Hawaii is controversial for all of the following reasons EXCEPT

A/ The volcanoes in Hawaii could be disrupted by the rapid release of geothermal energy.
B/ The rainforest might be damaged during the construction of the geothermal energy plant.
C/ The native people are concerned that geothermal energy is disrespectful to their cultural traditions.
D/ Some Hawaiians oppose using geothermal energy because of their religious beliefs. Paragraph 6 is marked with an arrow [->].

37. What is the author’s opinion of geothermal energy?

38. Look at the four squares [■] that show where the following sentence could be inserted in the passage.

One such region is located in the western United States, where recent tectonic and volcanic activity has occurred.
Where could the sentence best be added?

Click on a square [■] to insert the sentence in the passage-

39. Directions: An introduction for a short summary of the passage appears below. Complete the summary by selecting the THREE answer choices that mention the most important points in the passage. Some sentences do not belong in the summary because they express ideas that are not included in the passage or are minor points from the passage. This question is worth 2 points.

Geothermal energy is natural heat from the interior of the Earth that is converted to electricity.

A/ Geothermal energy sources that convert natural heat to electricity account for 30% of the total energy supply in El Sal¬vador at relatively competitive cost to the consumers.
B/ Although geothermal energy is nonrenewable when more is used than can be replaced naturally, only a small amount of the potential energy is being exploited worldwide.
C/ The heat from geothermal sites is thought to be the breath and water of the volcanic goddess Pele, worshiped by some native groups on the Hawaiian Islands.
D/ Hot geothermal systems at both diver¬gent plate boundaries and convergent plate boundaries could provide more energy than fossil fuels and nuclear -power.
E/ Some groups oppose the exploitation of geothermal sources because of pollution and other environmental problems or because of their cultural values.
F/ Thermal waste water can be very corrosive or can contain high levels of saline, which causes problems in disposal and water treatment at development sites.