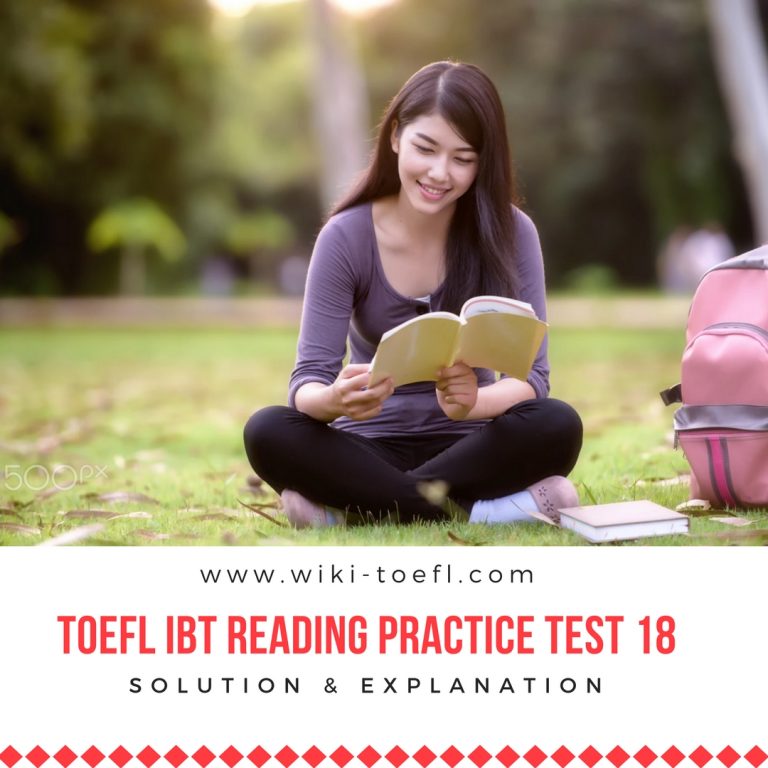 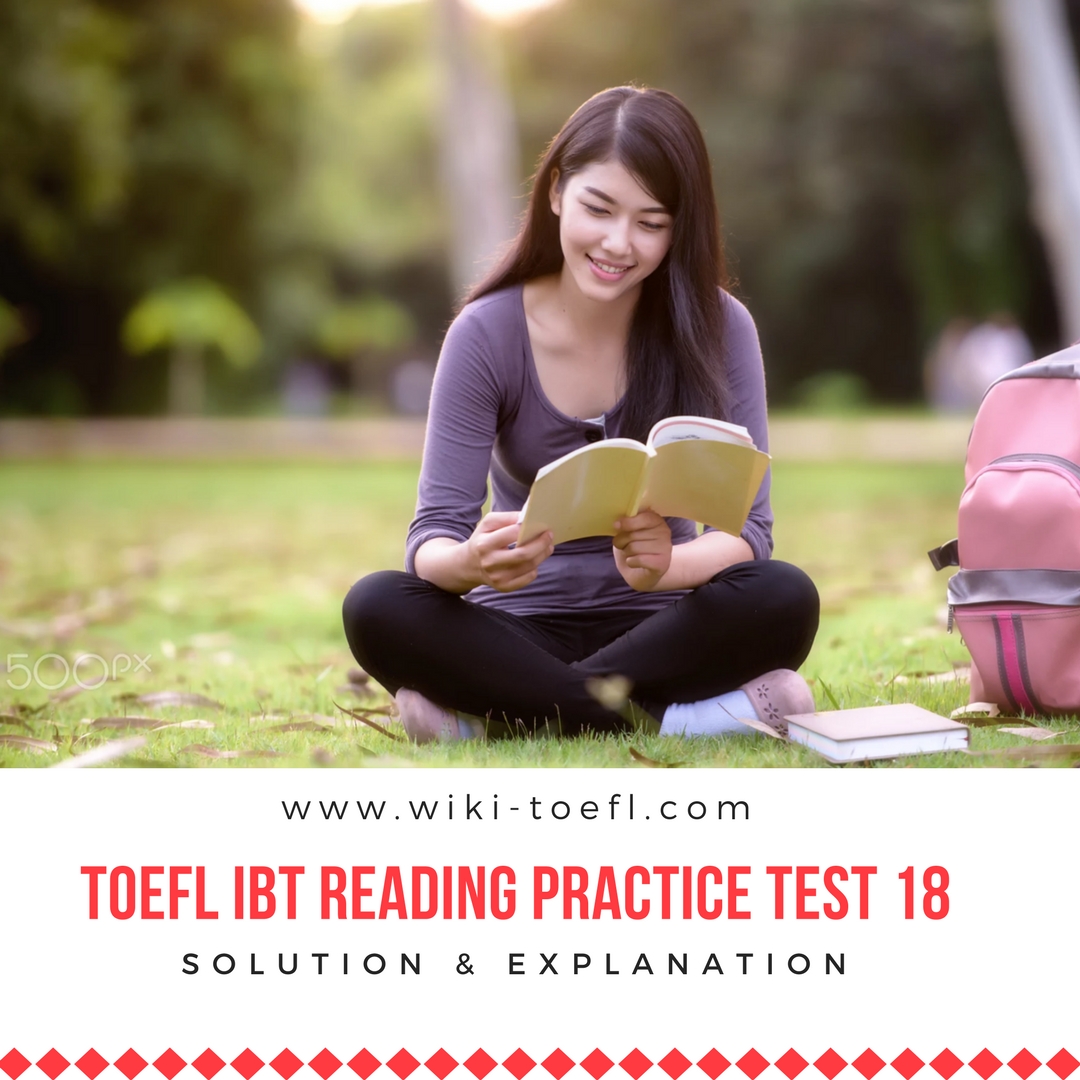 2. B In this passage, probably is a synonym for “likely.”

3. B The author mentions an iceberg “the size of Delaware” to impress the reader with the size of the icebergs. Choices A, C, and D are not noted in the reference to Delaware.

4. D “In response to the increasing warmth, the Antarctic Peninsula is sporting new vegetation growth.” Choices A and C are true, but they are not the reason for the new plant life. Choice B is not correct because the islands have appeared because of ice melt, not because the land masses have split.

7. A In this passage, definite is a synonym for “conclusive.” Context comes from the phrase “the clearest and best evidence” in the following sentence.

8. A The IPCC did not have the data paraphrases “… the new measurements… did not reach the IPCC.”

9. C “… people move away from coastal flooding from the sea-level rise.” Choice A is not correct

because the temperature on land is not mentioned. Choice B is not correct because the vegetation along the coastlines will die as seawater floods it. Choice D is true, but it is not the reason why people will migrate.

10. C The reference to “Particularly tragic social and economic consequences” in the last paragraph

to consequences, not to the location.

12. B Alphabetical order is a transitional device that connects the sentences. Larsen A, B, and C are

mentioned in order. The insert sentence is an introductory statement.

14. C “One of the most striking personalities in the development of early-twentieth-century architecture was Frank Lloyd Wright____Wright set out to create ‘architecture of democracy.’” Choices

A, B, and D are major points that support the main idea, the work of Frank Lloyd Wright.

16. A “Wright manifested his vigorous originality early, and by 1900 he had arrived at a style entirely his own [style].” The phrase “his own” does not refer to Choices B, C, or D.

17. C In this passage, created is a synonym for “conceived.” Context comes from the word “designed” in the previous sentence.

18. D In this passage, Discontinuing is a synonym for “Abandoning.” Context comes from the contrast of “symmetry” with the “spaces… grouped freely.”

19. B “Wright fully expressed these elements and concepts in Robie House.” Choice A is true but it is only orie of the original ideas expressed. Choice C is not correct because, although it is often true of Wright1 s designs, the accessories for Robie House were not mentioned in the passage. Choice D is not correct because the house was built between 1907 and 1909, but Wright did not live there during the construction.

20. A In this passage, the phrase most important describes “prime.” The word “prime” is often used with “example.”

21. C Because “the city lot constrained the building-to-site relationship” at “Robie House,” the

22. B “.. . he acted on a cherished dream to provide good architectural design for less prosperous

people by adapting the ideas of his prairie house to plans for smaller, less expensive dwellings.” Choice A is not correct because the smaller, prairie houses were not designed specifically for Europe. Choice C is not correct because many younger architects adopted his designs, but he did not build prairie houses to help architects. The revolution in architecture mentioned in Choice D occurred, but it was not Wright’s purpose in building the smaller versions of his prairie designs.

23. A “The publication of Wright1 s plans brought him a measure of fame in Europe… and an exhibition of his designs [in Berlin]. . . stimulated younger architects to adopt some of his ideas.” Choice B is not correct because lectures are not mentioned in the passage. Choices C and D are correct, but they are not the reasons that Wright’s work became well known in Europe.

25. B A general statement followed by examples is’a transitional device that connects the insert sentence with the following sentences. The insert sentence introduces the examples of the relationship between interior and exterior spaces.

26. C, F, D summarize the passage. Choices A, B, and E are details of Wrighfs professional life that are not main points in the passage.

28. B “Amassing … evidence from Dolni Vestonice and the neighboring site of Pavlov, researchers… propose that human survival there had little to do with men hurling spears at big game animals. Instead … it [survival] depended largely on women, plants, and a technique of hunting previously invisible in the archeological evidence.” The pronoun “it” does not refer to Choices A, C, or D.

29. C In this passage, suggestions is a synonym for “implications.” Context comes from the clause “they raise serious questions” in the same sentence-

31. A In this passage, limit is a synonym for “constrain.” Context comes from the logical supposition in the same sentence.

32. D … historically paraphrases “In many historical societies” and not perilous paraphrases “nor… in physical peril.” …did not require great strength paraphrases “did not call for brute strength,” and women have been important participants paraphrases “women played a key part.”

36. B “… some of their inhabitants whittled bone tools that look much like the awls and net spacers…” Choice A is true but it is not mentioned as evidence. Choice C is not correct because Softer believes that net hunting was more widespread than these two sites. Choice D is not correct because the camps stretched from Germany to Russia, but the researchers from those areas were not mentioned.

37. D In this passage, functions is a synonym for “roles.” Context comes from the reference to “activities” in the same sentence.

39. B, D, F summarize the passage. Choice A is a minor point that is not developed. Choice C is a detail that is mentioned to support major point D. Choice E is true, but it is not mentioned in the passage.