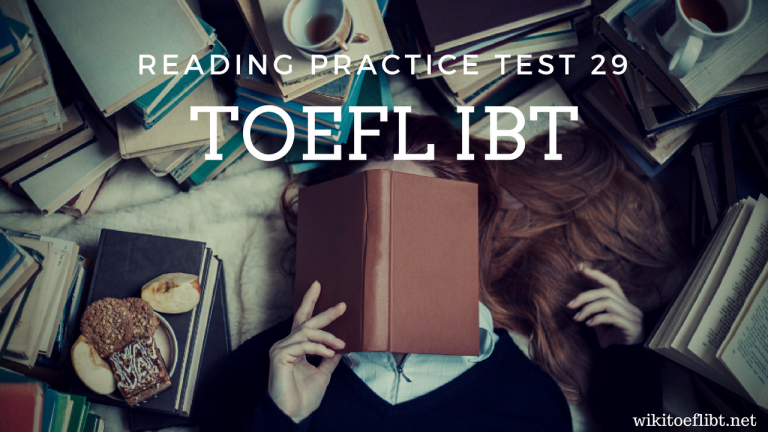 The Battle of Gettysburg

In June 1863. a Confederate army under the command of General Lee encountered a I Jnion army commanded by General Meade near the town of Gettysburg, Pennsylvania. The I ensuing battle, which lasted three days, is considered the most important single engagement :f the American Civil War in that it effectually ended the Confederates’ last major invasion I of the North. Once the Southern Confederate army’s offensive strategy was destroyed at Gettysburg, the Southern states were forced to fight a defensive war in which their weaker I manufacturing capacity and transportation infrastructure led ultimately to defeat.

General Lee had ordered his Confederate army to invade the northern state of Pennsylvania in the hope of enticing the Union army into a vulnerable position. The strategy was also aimed at increasing the war weariness of the North and ultimately at ( eading Abraham Lincoln’s government into concluding a peace deal and recognizing the ndependence of the Confederate South.

On the morning of July 1, the battle opened with Confederate troops attacking a Union cavalry division to the west of Gettysburg at McPherson Ridge. The Union forces were outnumbered but managed to hold their positions initially. Reinforcements came to both sides, but eventually the Union forces were overpowered and were driven back to the south of Gettysburg. Thousands of their soldiers were captured in this retreat. During the night the bulk of the Union army arrived and the troops labored to create strong defensive positions along Cemetery Ridge, a long rise of land running southward from outside the town, and on two hills just to the north and east of this crest. When it was fully assembled, the whole Union army formed a defensive arc resembling a fishhook. The Confederate forces, about one mile distant, faced the Union positions from the west and north in a larger concave arc.

Throughout July 2 Lee’s forces attacked both Union flanks, leaving thousands of dead on both sides. To the south the Confederates overran the Union’s advance lines, but they failed to dislodge the Union forces from their main positions. A strategically important hill on the Union army’s left flank known as Little Round Top was stormed by the Confederates, but Meade’s forces fought a skillful defensive battle and the attacks were unsuccessful. There was a devastating number of casualties on both sides.

On the third day of battle. General Lee decided to concentrate his attack on the center of the Union forces ranged along Cemetery Ridge. He reasoned, against the advice of others in his senior staff, that since the Union forces had reinforced both their flanks, their central defensive positions would be weaker and easier to overrun. As a prelude to the attack, the Confederate artillery bombarded the ridge for two hours, but inflicted less damage than they had expected, due to poor visibility. When the bombardment ceased, a Confederate infantry force of about 13,000 men charged courageously across the open land toward the Union lines on Cemetery Ridge about a mile away. This attack, now known as Pickett’s Charge after the general whose division led it, failed in its objective to break the Union line.

With the failure of Pickett’s Charge, the battle was essentially over and Lee’s retreat began the following day. His exhausted army staggered toward safer territory in the South, leaving behind a scene of terrible devastation. Both sides had suffered excessive losses of men. but the Union had succeeded in preventing the Confederates from invading the North. So Gettysburg proved to be a decisive turning point in the Civil War and was celebrated as the biggest Union victory of the war.

Refer to the full passage.

The battle of Gettysburg was the battle that turned the tide of the American Civil War.

(A) The Confederate army’s strategy was aimed at getting the North to seek a peace deal.

B. The fighting was heavy from the beginning, and after two indecisive but bloody days, the main battle lines were drawn with reinforcements coming to both sides.

C. The initial fighting was heavy, but at the end of the first two days General Meade’s army seemed to be in a superior position.

D. The Union army successfully overran most of General Meade’s positions on the Confederates’ left flank.

E. A large-scale and devastating infantry advance by troops of the Confederate army failed to dislodge the Union army from their positions.

F. The invading Confederate army retreated, leaving the North in a stronger position militarily and strategically.