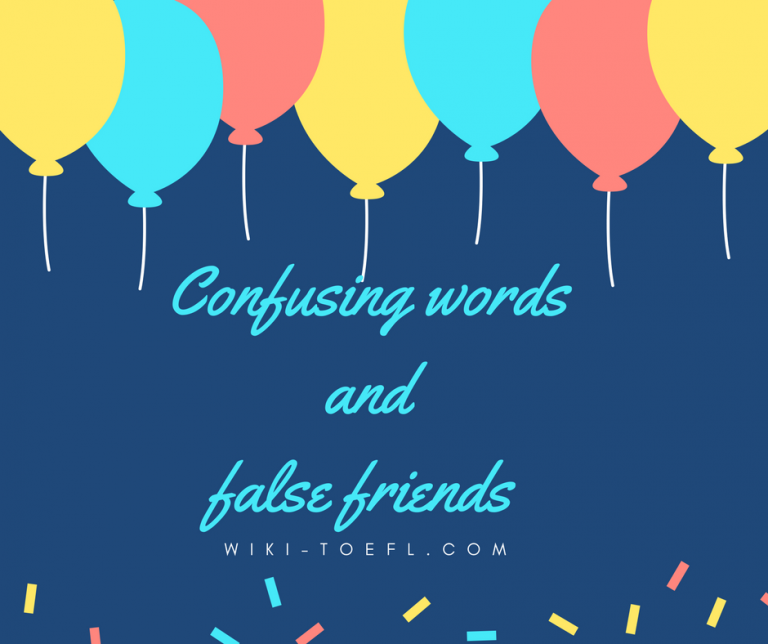 False friends are words in English which have a similar-looking word in another language but which have a different meaning.
Complete the following sentences with the appropriate word in bold.

12. control / inspect Environmental health officers regularly ____________ kitchens and other food preparation areas. The government plans to ____________ the price of meat to make sure it doesn’t go up too much.