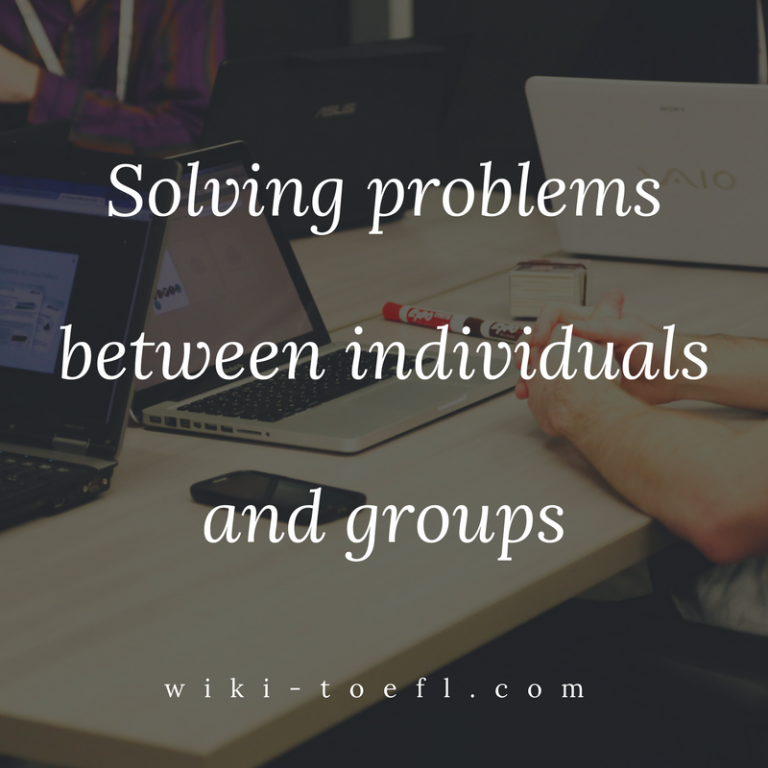 Conflict resolution is very important. The technique is the same whether it’s between people, between groups, or between nations. You need to find a common ground; you need to learn what both sides want; and you need to plan steps to resolve the conflict.

Finding a common ground is the first important step in any conflict resolution. For example, if two countries are fighting, a mediator could do what is the single thing that both counties are concerned about. One answer might be their children’s future. Agreeing on the future of their children is an important first step.

The third step is to plan steps to resolve the conflict. A mediator might ask what would make each side more secure: Stronger borders? Increased trade? Smaller military forces? Once the steps are established, the peace process has begun.

I don’t mean to imply that this is easy. Resolving long-term disputes is not simple. But the process can be broken down into three steps (common ground, needs, steps to resolution) and then repeated and repeated until there is peace.