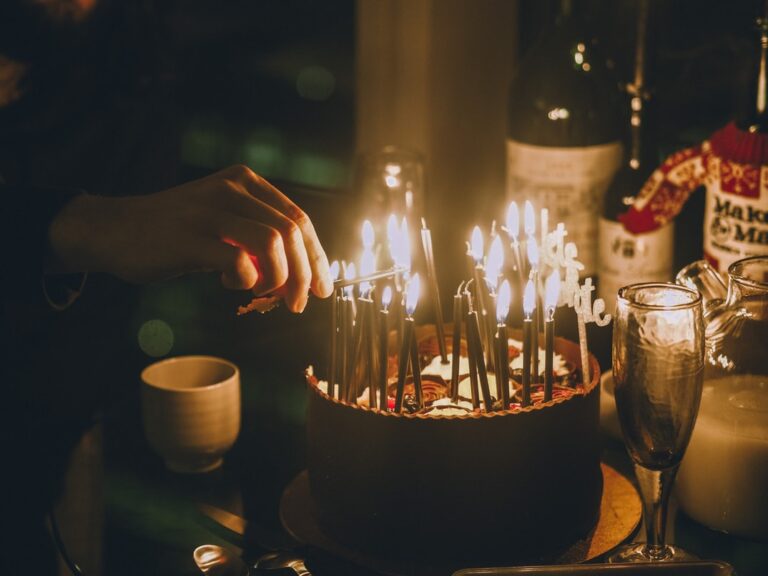 Do you like celebrating your birthday? Well, of course, you do – why wouldn’t you? Each year, we celebrate our birthdays, we get presents, we throw a party, we blow out candles and make a wish, and we hope that the next one is even better than the one we just celebrated. All in all – birthdays are fun.

But, how much do you actually know about birthdays? You probably know when and where you were born, and you know when some of your family and friends are born, but that doesn’t really separate you from all the other people that know exactly the same thing. So, we want you to learn more.

1. Most People Celebrate Their Birthdays In August

You may or may not be one of those people, but most people living on this planet celebrate their birthdays in August. In fact, almost 10% of the entire world’s population celebrate birthdays in August. Now, if you’re feeling sad that you’re not one of those people – don’t be. Be glad that you are one of the people that don’t belong to the group. You’re unique!

If you had to take a wild guess, what would you say – how many people share the same birthday with you? 10,000? 100,000? Maybe even a million? Well, if you chose any of the three – you were wrong. You are actually sharing a birthday with a lot more people than you might think. It all depends on the day, but on average, you probably share a birthday with over 21 million people, and that number is getting bigger and bigger with each passing year.

Even if you decided to celebrate your birthday for only a minute, you would still share it with a lot of people. Let’s say you were born on the first of January at exactly 8 am. How many people do you think are also born at that same exact moment? Well, if we count all the people in the world right now, there is a good chance that there are about 15,000 people that share the exact same birth date and minute as you do. Want to go even further? About 250 people share the same birth-second as you do.

4. You Share Your Birthday With Quite A Few Celebrities

Have you ever wondered just how many celebrities share the same birthday as you do? Well, you don’t actually have to wonder – quite a few of them do. And, who knows, maybe you’ll be surprised with what you find out.

5. You Wouldn’t Be The Same Age On Another Planet

Time is a funny concept – at least if you count it the way we do. We’ve decided that a year is 365 days long because that’s how long it takes for the Earth to revolve around the Sun. And, since you celebrate your birthday each year – you count your age in years, too.

Now, if you were to live someplace else, and by “someplace” we mean another planet – you would still be equally old, but you wouldn’t have the same age. Funny, right?

Let’s assume you were born on planet Earth on January 1st 2000. That means you’re 22 years old right about now. 22 years roughly translates to about 700,000,000 seconds – which no one cares about, but it is relevant to our point.

Now, let’s say that you were born on – Mars at the exact same time. In that case, you’d still be around 700,000,000 seconds old, but you would only celebrate your 12th birthday. On the other hand, if you were born on Mercury – you’d be nearing a 100 pretty soon. Click here and find out your age on Mars.

Did you know that there is a 25% chance that you’ll get a card on your birthday? That doesn’t sound right, doesn’t it? Well, that’s because it isn’t, but check this out. Almost 2 billion birthdays cards are sent each year. Unfortunately, not all 2 billion are always filled with cash, but what can you do. Better luck next year, right?

7. You Only Get To Celebrate Your Golden Birthday Once

Here’s a hint. If you’re over 31 – you can no longer celebrate it. Do you know what it is? Should we help? Okay, here’s what it is.

8. You Can Have Your Birthday Twice In The Same Year

There you go. Those were some interesting, fun facts about your birthday. We hope you have enjoyed these. Happy birthday!