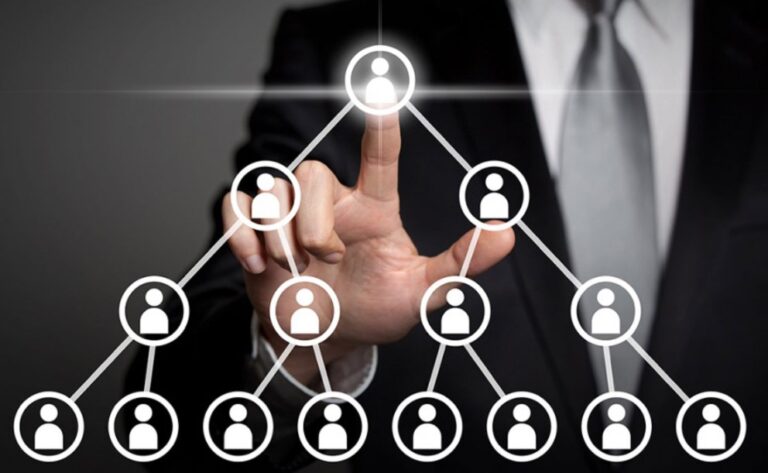 Almost every person in the world wants to get rich and many times we have all thought about how to do it. Some think only of legal methods, while others do not choose ways to get money, some of them are even ready for any illegal actions.

The advent of the Internet has significantly increased earning opportunities, both legal and illegal. It is now possible to work for someone on the other side of the world and earn money that exceeds the average salary in your country.

The Internet has also made investing available to ordinary people. You can buy and sell cryptocurrencies, try various methods of earning on the stock market like day trading or CFD, start dropshipping business and so on.

There are also various shady businesses that guarantee you a quick, risk-free profit, which is a major red flag. And this is nothing new. You’ve probably heard of the Ponzi scheme before. It has been around for over 100 years and although it is changing its shape, the goal is the same – to steal money.

We will tell you all about the Ponzi scheme and give you tips for understanding how Ponzi schemes work to avoid you falling into the trap.

How is Charles Ponzi?

Carlo Pietro Giovanni Guglielmo Tebaldo Ponzi was born on March 3, 1882 in the small Italian town of Lugo, in the north of the country in the province of Emilia-Romagna. Ponzi comes from a wealthy family, which later ran into financial trouble, as did he personally. He lost all his money while attending the University of Rome La Sapienza.

Too much time in bars and cafes and too little at the University has led to him having no money and no degree, and his only choice was to emigrate to the USA. At that time, emigration to the USA was very popular and Ponzi noticed that all Italians returning from the USA were rich. He had the support of family to do so, and in 1903 he arrived in Boston. He had less than $ 3 in his pocket because he gambled everything away during the voyage.

At first, he worked hard while learning the language, and did not have a regular home. Since he was very intelligent and learned the language quickly, he got a job at Banco Zarossi after leaving Boston and moving to Montreal.

In the meantime, he also learned French. In Banco Zarossi, Ponzi noticed a scheme known at the time as “robbing Peter to pay Paul” which he later further improved and is today known as the Ponzi scheme.

The rest of his life was turbulent, he spent a lot of time in prison before he died in poverty at January 15, 1949 at the age of 66. He will be remembered forever as a swindler and con artist who introduced himself as Charles Ponci, Carlo, and Charles P. Bianchi.

When you first heard about the Ponzi scheme, it seems very simple to you and you probably wondered how someone believed in such a scam at all. But swindlers and con artists are very smart, and thanks to the Internet they can do everything with even less risk than before. So you have to pay attention to our tips and not invest your money in anything that even resembles the Ponzi scheme.

What is a Ponzi scheme?

A Ponzi scheme focuses on deceiving investors by promising them a very high return without risk and in a short period of time. Initially, investors really get high interest, but that’s only to prolong the duration of the scam. When there are no more new investments or when fraudsters conclude that they have taken enough money, the company or person disappears and investors are left empty-handed.

These two types of scams are similar but still, there are few differences. Unlike the Ponzi scheme where you need to invest money, the pyramid scheme focuses on a business model where you need to recruit new members and make money based on it. In this way, you involve more and more people in the scam.

There are so many red flags around every business of this type. First of all, if someone promises you big money with little start-up capital and zero risk, you should know right away that it is impossible.

There is nothing that is completely risk-free. Also, overly consistent returns are another red flag, as it is not impossible to get 20% every week, for example. Each yield must have variations. If a company is not registered or regulated by regulatory bodies, this clearly indicates fraud, as well as if you do not know how they generate money. Never invest money in something that is too secretive.

One major problem with the refund after the Ponzi scheme is revealed is that you voluntarily invested money. That is why it is very difficult to prove that your money was stolen. But lawyers from Mdf-Law told us that they successfully represented their clients in court and before FINRA in Ponzi scheme cases, which means that it is certainly possible to get your money back and you should give it a try.

Although there are certain ways to milk the Ponzi scheme, pyramid scheme and other similar scams and thus profit even though the creator wanted to double-cross you, our advice is not to try it. Usually, it is not successful, but you end up losing money.

We know how tempting is to earn money without doing anything, but everyone should be realistic and understand that is not possible. If this happens to you, be sure to seek help from a lawyer, as it is sometimes possible to recover your money from fraudsters.