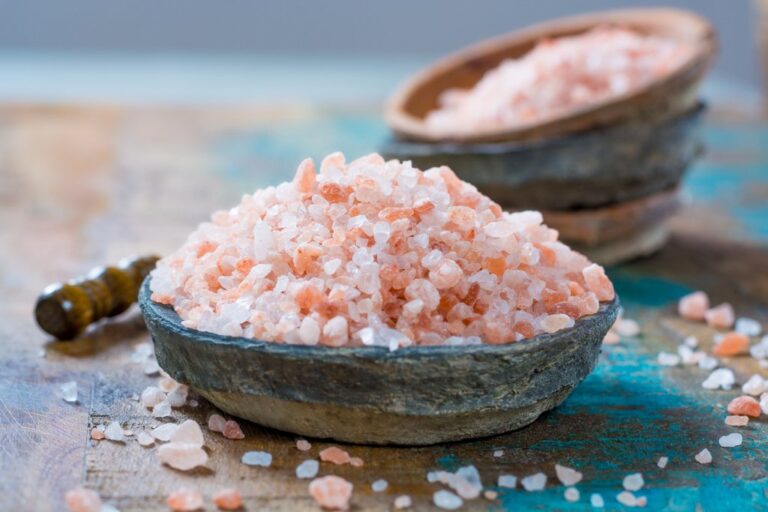 Alchemy has always been a tempting topic for most people. Many of us have wondered if there really is an elixir of life and youth. When monoatomic gold, otherwise known as ORMUS, was discovered – many people thought miracles would happen.

And they did in a way – but still not in the way ordinary mortals imagine. Numerous health benefits of Ormus have been proven until today, but that doesn’t mean we need to become slaves to urban legends. The truth is always somewhere in between, so we will point out some of the misconceptions people have when it comes to this type of energy.

Ormus Energy: A Matter of Alchemy Or A Gift Of Mother Nature

Although esotericism and alchemy are tempting topics for most of us, we still need to be clear about what it truly is. Back in history, Ormus, or monoatomic gold, was known to ancient people who gave it magical power.

Although today we live in a modern age, in which science has advanced significantly – many people still attribute magical effects to this substance. How much of it is true and how many myths are in the story of Ormus, we will try to find out in this text.

Today, we face numerous misconceptions. Some consider it a nature-gifted substance that can provide us with numerous health benefits. Some people even claim that it is an elixir of health and youth – almost like a magic potion.

On the other hand, some people consider all the advantages and the miraculous effects of Ormus just a myth – and some people take it as the placebo substance. Where is the truth in all this? We will draw your attention to some of the misconceptions, and try to explain where the truth about its effect truly is.

1. It was not until the 20th century that we discovered Ormus

One of the first misconceptions is that we have discovered Ormus in the twentieth century. That is completely incorrect. Even ancient people, like the ancient Egyptians, knew about the benefits that this substance provides. The truth is, they didn’t label it chemically as monoatomic gold – but they knew how they could use this substance and what benefits it provided.

During the Middle Ages and even later, this substance and its extraction were considered to be alchemy. However, we should keep in mind that everything unknown to man is usually attributed to some magical properties – and so it was with Ormus.

The twentieth century has brought us a better definition of this matter which is found in nature around us. However, today, we know more, and while working on education on the usefulness of monoatomic gold for our health – we are also working on our awareness.

This is one of the most common misconceptions that you can see on various online forms. In general, the facts speak against this misconception. Modern medicine and science have discovered many elements that come from nature – which have a very significant effect on strengthening our immune system.

Given that Ormus is found in nature around us, it is no wonder that numerous studies have been done on the impact of monoatomic gold on the human body. Numerous studies suggest that the substance has proven to be a very good ally in the fight against certain chronic diseases such as arthritis.

On the other hand, a balanced intake of this element will strengthen your immune system. Although many today refute this Ormus effect, saying that it is a placebo – we will tell you only one thing: Even if it is a placebo, if it does not harm you and if you feel better – isn’t that already enough?

3. Elements such as monoatomic gold cannot increase our energy level

This is completely incorrect. We will even dare to say that it is a prejudice – and even a matter of complete ignorance. Many metals in our body, such as iron – can greatly affect our energy and strength levels. Ormus is a good thing for such problems because it acts as a kind of catalyst – and stimulates the flow of electrical impulses to neurons. This gives us a feeling of greater energy, and we are more alert and better concentrated.

4. Ormus is a psychoactive substance

There is no way to talk about Ormus as a substance that has a psychoactive effect like marijuana or similar things. In fact, it has a stimulating effect on certain parts of our brain that are responsible for better concentration, the flow of information, thoughts –  and focus in general. In that sense, this misconception should not be surprising – but still, we must emphasize that Ormus is not a psychoactive substance that will make you lose control over your actions.

On the contrary, you can acquire it – because it helps you to control yourself in certain situations. It is therefore not surprising that it is often used in patients struggling with ADHD.

5. Ormus has no effect on your good looks

This is another prejudice that has no basis. Ormus certainly can’t change your appearance – but it can make you look better. In recent years, the use of gold in cosmetology has become more frequent, so the use of monoatomic gold should not surprise us. Experts believe that Ormus has an impact on damaged parts of our DNA –  and this is one of the main reasons for premature aging.

Also, this effect on DNA is even more useful in the treatment of diseases caused by damage at the cells and tissue level. Therefore, monoatomic gold is used in such treatments. It cannot prevent aging, and we will not say that Ormus is the elixir of youth – but still, it can slow down some of the degenerative processes that come with aging. So, if you have decided to fight against aging in a natural way this is a great way to do it.

As with all things that are less known or completely unknown to us – there are misconceptions with Ormus, that we need to break down by learning more about this topic. We hope that we have helped you with it – and that you will successfully apply the new knowledge in practice.