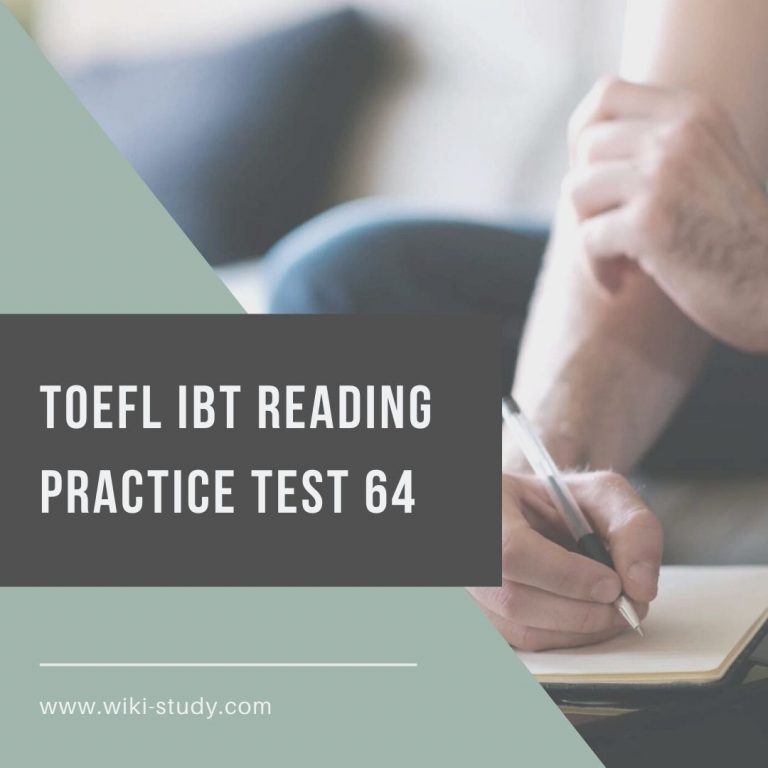 Basic to any understanding of Canada in the 20 years after the Second World War is the country’s impressive population growth. For every three Canadians in 1945, there were over five in 1966. In September 1966 Canada’s population passed the 20 million mark. Most of this surging growth came from natural increase. The depression of the 1930’s and the war had held back marriages, and the catching-up process began after 1945. The baby boom continued through the decade of the1950’s, producing a population increase of nearly fifteen percent in the five years from 1951 to 1956. This rate of increase had been exceeded only once before in Canada’s history, in the decade before 1911. When the prairies were being settled. Undoubtedly, the good economic conditions of the 1950’s supported a growth in the population, but the expansion also derived from a trend toward earlier marriages and an increase in the average size of families. In 1957 the Canadian birth rate stood at 28 per thousand, one of the highest in the world.

After the peak year of 1957, the birth rate in Canada began to decline. It continued falling until in 1966 it stood at the lowest level in 25 years. Partly this decline reflected the low level of births during the depression and the war, but it was also caused by changes in Canadian society. Young people were staying at school longer; more women were working; young married couples were buying automobiles or houses before starting families; rising living standards were cutting down the size of families. It appeared that Canada was once more falling in step with the trend toward smaller families that had occurred all through the Western world since the time of the Industrial Revolution.

Although the growth in Canada’s population had slowed down by 1966 (the increase in the first half of the 1960’s was only nine percent), another large population wave was coming over the horizon. It would be composed of the children who were born during the period of the high birth rate prior to 1957.

1. What does the passage mainly discuss?
(A) Educational changes in Canadian society
(B) Canada during the Second World War
(C) Population trends in postwar Canada
(D) Standards of living in Canada

4. The word “surging” in paragraph 1 is closest in meaning to
(A) new
(B) extra
(C) accelerating
(D) surprising

5. The author suggests that in Canada during the 1950’s
(A) the urban population decreased rapidly
(B) fewer people married
(C) economic conditions were poor
(D) the birth rate was very high

9. The author mentions all of the following as causes of declines in population growth after 1957 EXCEPT
(A) people being better educated
(B) people getting married earlier
(C) better standards of living
(D) couples buying houses

10. It can be inferred from the passage that before the Industrial Revolution
(A) families were larger
(B) population statistics were unreliable
(C) the population grew steadily
(D) economic conditions were bad

Are organically grown foods the best food choices? The advantages claimed for such foods over conventionally grown and marketed food products are now being debated. Advocates of organic foods – a term whose meaning varies greatly frequently proclaim that such products are safer and more nutritious than others.

The growing interest of consumers in the safety and nutritional quality of the typical North American diet is a welcome development. However, much of this interest has been sparked by sweeping claims that the food supply is unsafe or inadequate in meeting nutritional needs. Although most of these claims are not supported by scientific evidence, the preponderance of written material advancing such claims makes it difficult for the general public to separate fact from fiction. As a result, claims that eating a diet consisting entirely of organically grown foods prevents or cures disease or provides other benefits to health have become widely publicized and form the basis for folklore.

Almost daily the public is besieged by claims for “no-aging” diets, new vitamins, and other wonder foods. There are numerous unsubstantiated reports that natural vitamins are superior to synthetic ones, that fertilized eggs are nutritionally superior to unfertilized eggs, that untreated grains are better than fumigated grains, and the like.

13. The word “Advocates” in paragraph 1 is closest in meaning to which of the following?
(A) Proponents
(B) Merchants
(C) Inspectors
(D) Consumers

14. In paragraph 1, the word “others” refers to
(A) advantages
(B) advocates
(C) organic foods
(D) products

16. According to the first paragraph, which of the following is true about the term “organic foods”?
(A) It is accepted by most nutritionists.
(B) It has been used only in recent years.
(C) It has no fixed meaning.
(D) It is seldom used by consumers.

17. The word “unsubstantiated” in paragraph 3 is closest in meaning to
(A) unbelievable
(B) uncontested
(C) unpopular
(D) unverified

18. The word “maintain” in paragraph 4 is closest in meaning to
(A) improve
(B) monitor
(C) preserve
(D) restore

20. According to the last paragraph, consumers who believe that organic foods are better than conventionally grown foods are often
(A) careless
(B) mistaken
(C) thrifty
(D) wealthy

21. What is the author’s attitude toward the claims made by advocates of health foods?
(A) Very enthusiastic
(B) Somewhat favorable
(C) Neutral
(D) Skeptical

There are many theories about the beginning of drama in ancient Greece. The one most widely accepted today is based on the assumption that drama evolved from ritual. The argument for this view goes as follows. In the beginning, human beings viewed the natural forces of the world, even the seasonal changes, as unpredictable, and they sought, through various means, to control these unknown and feared powers. Those measures which appeared to bring the desired results were then retained and repeated until they hardened into fixed rituals. Eventually stories arose which explained or veiled the mysteries of the rites. As time passed some rituals were abandoned, but the stories, later called myths, persisted and provided material for art and drama.

Those who believe that drama evolved out of ritual also argue that those rites contained the seed of theater because music, dance, masks, and costumes were almost always used. Furthermore, a suitable site had to be provided for performances, and when the entire community did not participate, a clear division was usually made between the “acting area” and the “auditorium”. In addition, there were performers, and, since considerable importance was attached to avoiding mistakes in the enactment of rites, religious leaders usually assumed that task. Wearing masks and costumes, they often impersonated other people, animals, or supernatural beings, and mimed the desired effect – success in hunt or battle, the coming rain, the revival of the Sun – as an actor might. Eventually such dramatic representations were separated from religious activities.

Another theory traces the theater’s origin from the human interest in storytelling. According to this view, tales (about the hunt, war, or other feats) are gradually elaborated, at first through the use of impersonation, action, and dialogue by a narrator and then through the assumption of each of the roles by a different person. A closely related theory traces theater to those dances that are primarily rhythmical and gymnastic or that are imitations of animal movements and sounds.

22. What does the passage mainly discuss?
(A) The origins of theater
(B) The role of ritual in modern dance
(C) The importance of storytelling
(D) The variety of early religious activities

23. The word “they” in paragraph 1 refers to
(A) seasonal changes
(B) natural forces
(C) theories
(D) human beings

24. What aspect of drama does the author discuss in the first paragraph?
(A) The reason drama is often unpredictable
(B) The seasons in which dramas were performed
(C) The connection between myths and dramatic plots
(D) The importance of costumes in early drama

25. Which of the following is NOT mentioned as a common element of theater and ritual?
(A) Dance
(B) Costumes
(C) Music
(D) Magic

26. The word “considerable” in paragraph 2 is closest in meaning to
(A) thoughtful
(B) substantial
(C) relational
(D) ceremonial

27. The word “enactment” in paragraph 2 is closest in meaning to
(A) establishment
(B) performance
(C) authorization
(D) season

30. The passage supports which of the following statements?
(A) No one really knows how the theater began.
(B) Myths are no longer represented dramatically.
(C) Storytelling is an important part of dance.
(D) Dramatic activities require the use of costumes.

31. Where in the passage does the author discuss the separation of the stage and the audience?
(A) …veiled the mysteries of the rites. As time passed some rituals were abandoned, butthe stories, later called myths, persisted and provided material for art and drama…
(B) …always used. Furthermore, a suitable site had to be provided for performances, and when the entire community did not participate, a clear division was usually made
between the “acting area” and the “auditorium”. In addition, there were performers,…
(C) …might. Eventually such dramatic representations were separated from religious activities.
(D) …According to this view, tales (about the hunt, war, or other feats) are gradually elaborated, at first through the use of impersonation, action, and dialogue by a narrator and then through the assumption of each of the roles by a different person. A closely…