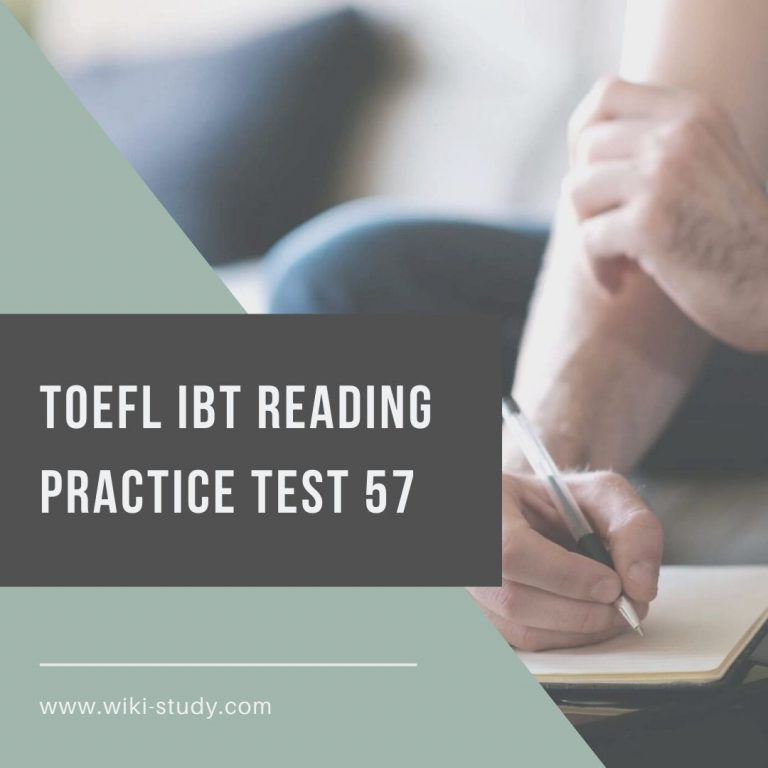 P1: When Jules Verne wrote Journey to the Center of the Earth in 1864, there were many conflicting theories about the nature of the Earth’s interior. Some geologists thought that it contained a highly compressed ball of incandescent gas, while others suspected that it consisted of separate shells, each made of a different material. Today, well over a century later, there is still little direct evidence of what lies beneath our feet. Most of our knowledge of the Earth’s interior comes not from mines or boreholes, but from the study of seismic waves – powerful pulses of energy released by earthquakes. The way that seismic waves travel shows that the Earth’s interior is far from uniform. The continents and the seabed are formed by the crust – a thin sphere of relatively light, solid rock. Beneath the crust lies the mantle, a very different layer that extends approximately halfway to the Earth’s center. There the rock is the subject of a battle between increasing heat and growing pressure.

P2: In its high levels, the mantle is relatively cool; at greater depths, high temperatures make the rock behave more like a liquid than a solid. Deeper still, the pressure is even more intense, preventing the rock from melting in spite of a higher temperature. Beyond a depth of around 2,900 kilometers, a great change takes place and the mantle gives way to the core. Some seismic waves cannot pass through the core and others are bent by it. From this and other evidence, geologists conclude that the outer core is probably liquid, with a solid center. It is almost certainly made of iron, mixed with smaller amounts of other elements such as nickel.

P3: The conditions in the Earth’s core make it a far more alien world than space. Its solid iron heart is subjected to unimaginable pressure and has a temperature of about 9,000oF. Although scientists can speculate about its nature, neither humans nor machines will ever be able to visit it.

1.The word “conflicting” in paragraph 1 is closest in meaning to

2. What is today’s richest source of information about the Earth’s interior for geologists?

3. The word “There” in paragraph 1 refers to the

4. Which of the following is a primary characteristic of the Earth’s mantle?

5. The phrase “gives way to” in paragraph 2 is closest in meaning to

6.The word “it” in paragraph 2 refers to

7. Why does the author state in line 22 that the Earth’s core is “more alien” than space?

(A) Government funds are not available to study the Earth’s core.

(B) Scientists aren’t interested in the characteristics of the Earth’s core.

(C) It is impossible to go to the Earth’s core to do research.

(D) The Earth’s core is made of elements that are dangerous to humans.

8. The word “speculate” in paragraph 3 is closest in meaning to

P1: Despite the road improvements of the turnpike era (1790-1830). Americans continued as in colonial times to depend wherever possible on water routes for travel and transportation. The larger rivers, especially the Mississippi and the Ohio, became increasingly useful as steamboats grew in number and improved in design. River boats carried to New Orleans the corn and other crops of northwestern farmers, the cotton and tobacco of southwestern planters. From New Orleans, ships took the cargoes on to eastern seaports. Neither the farmers of the west nor the merchants of the east were completely satisfied with this pattern of trade. Farmers could get better prices for their crops if the alternative existed of sending them directly eastward to market and merchants could sell larger quantities of their manufactured goods if these could be transported more directly and more economically to the west. New waterways were needed. Sectional jealousies and constitutional scruples stood in the way of action by the federal government and necessary expenditures were too great for private enterprise. If extensive canals were to be dug, the job would be up to the various states.

P2: New York was the first to act. It had the natural advantage of a comparatively level route between the Hudson River and Lake Erie, through the only break in the entire Appalachian Mountain chain. Yet the engineering tasks were imposing. The distance was more than 350 miles and there were ridges to cross and a wilderness of woods and swamps to penetrate. The Erie Canal begun in 1817 and completed in 1825, was by far the greatest construction job that Americans had ever undertaken. It quickly proved a financial success as well. The prosperity of the Erie encouraged the state to enlarge its canal system by building several branches.

P3: The range of the New York canal system was still further extended when the states of Ohio and Indiana, inspired by the success of the Erie Canal, provided water connections between Lake Erie and the Ohio River.

9. What does the passage suggest was the principal route for transporting crops to the east prior in 1825?

10. It can be inferred from the passage that shipping cargo east by way of New Orleans was

11. The word “alternative” in paragraph 1 is closest in meaning to

13. Which of the following products would a northwestern farmer in the early nineteenth century be most likely to purchase from the east?

14. According to the passage, where was the Erie Canal located?

15. The word “imposing” in paragraph 2 could best be replaced by

16. The word “penetrate” in paragraph 2 is closest in meaning to

18. The word “extended” in paragraph 3 is closest in meaning to

19. According to the passage, Indiana & Ohio supported the development of the New York canal system by

(A) helping to build the Erie Canal.

(B) Building branches to connect it with the Ohio River

(C) Providing much of the water for the Erie Canal.

20. What does the paragraph following the passage probably discuss?

P1: Legend has it that sometime toward the end of the Civil War (1861-1865) a government train carrying oxen traveling through the northern plains of eastern Wyoming was caught in a snowstorm and had to be abandoned. The driver returned the next spring to see what had become of his cargo. Instead of the skeletons he had expected to find, he saw his oxen, living, fat, and healthy. How had they survived? The answer lay in a resource that unknowing Americans lands trampled underfoot in their haste to cross the “Great American Desert” to reach lands that sometimes proved barren. In the eastern parts of the United States, the preferred grass for forage was a cultivated plant. It grew well with enough rain, then when cut and stored it would cure and become nourishing hay for winter feed. But in the dry grazing lands of the West that familiar bluejoint grass was often killed by drought. To raise cattle out there seemed risky or even hopeless.

P2: Who could imagine a fairy-tale grass that required no rain and somehow made it possible for cattle to feed themselves all winter? But the surprising western wild grasses did just that. They had wonderfully convenient features that made them superior to the cultivated eastern grasses. Variously known as buffalo grass, grama grass, or mesquite grass, not only were they immune to rought; but they were actually preserved by the lack of summer and autumn rains. They were not juicy like the cultivated eastern grasses, but had short, hard stems. And they did not need to be cured
(20) in a barn, but dried right where they grew on the ground. When they dried in this way, they remained naturally sweet and nourishing through the winter. Cattle left outdoors to fend for themselves thrived on this hay. And the cattle themselves helped plant the fresh grass year after year for they trampled the natural seeds firmly into the soil to be watered by the melting snows of winter and the occasional rains of spring. The dry summer air cured them much as storing in a barn cured the cultivated grasses.

21. What does the passage mainly discuss?

(A) The story of the train may not be completely factual.

(B) Most history books include the story of the train.

(C) The driver of the train invented the story.

(D) The story of the train is similar to other ones from that time period.

24. What can be inferred about the “Great American Desert” mentioned in paragraph 1?

(A) It was not originally assumed to be a fertile area.

(C) It was a popular place to raise cattle before the Civil War.

25. The word “barren” in paragraph 1 is closest in meaning to

26. The word “preferred” in paragraph 1 is closest in meaning to

27. Which of the following can be inferred about the cultivated grass mentioned in the second paragraph?

(A) Cattle raised in the western United States refused to eat it.

(B) It would probably not grow in the western United States.

(C) It had to be imported into the United States.

(D) It was difficult for cattle to digest.

28. Which of the following was NOT one of the names given to the Western grasses?

29. Which of the following was NOT mentioned as a characteristic of western grasses?

30. The word “hard” in paragraph 2 is closest in meaning to

31. According to the passage, the cattle helped promote the growth of the wild grasses by

(A) stepping on and pressing the seeds into the ground

(B) naturally fertilizing the soil

(C) continually moving from one grazing area to another