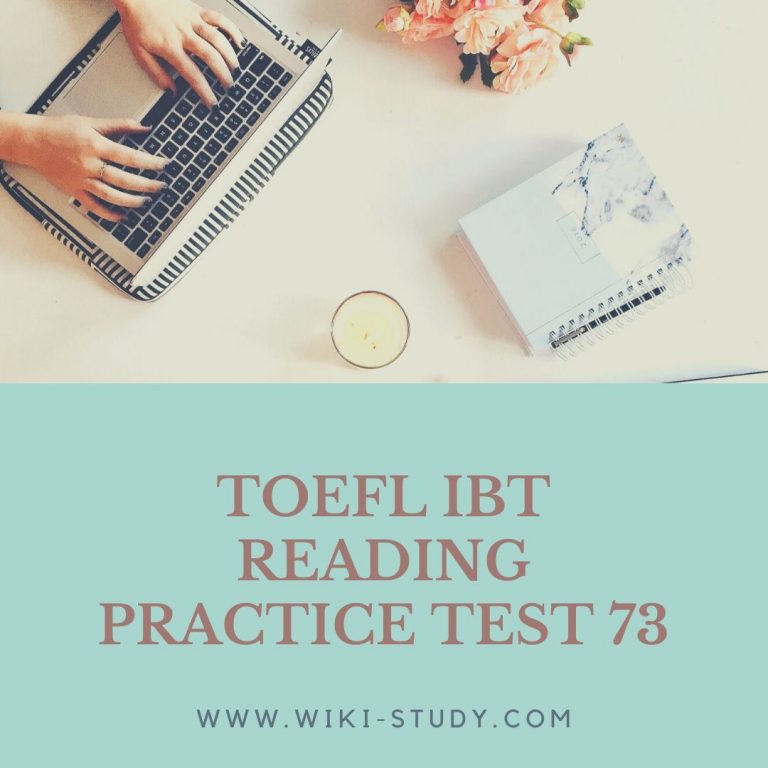 The concept of obtaining fresh water from icebergs that are towed to populated areas and aired regions of the world was once treated as a joke more appropriate to cartoons than real life. But now it is being considered quite seriously by many nations especially since scientists have warned that the human race will outgrow its fresh water supply faster than it runs out of food.

Glaciers are a possible source of fresh water that have been overlooked until recently Three – quarters of the Earth’s fresh water supply is still tied up in glacial ice, a reservoir of untapped fresh water so immense that it could sustain ah the rivers of the world for 1,000 years. Floating on the oceans every year are 7, 659 trillion metric tons of ice encased in 10,000 icebergs that break away from the polar ice caps more than ninety percent of them from Antarctica.

Huge glaciers that stretch over the shallow continental shelf give birth to icebergs throughout the year. Icebergs are not like sea ice, which is formed when the sea itself freezes rather they are formed entirely on land, breaking off when glaciers spread over the sea. As they drift away from the polar region, icebergs sometimes move mysteriously in a direction opposite to the wind, pulled by subsurface currents. Because they melt more slowly than smaller pieces of ice, icebergs have been known to drift as far north as 35 degrees south of the equator in the Atlantic Ocean. To corral them and steer them to parts of the world where they are needed would not be too difficult.

The difficulty arises in other technical matters, such as the prevention of rapid melting in warmer climates and the funneling of fresh water to shore in great volume. But even if the icebergs lost half of their volume in towing, the water they could provide would be far cheaper than that produced by desalination, or removing salt from water.

1. What is the main topic of the passage?

(A) The movement of glaciers

(B) Icebergs as a source of fresh water

(D) The future of the world’s rivers

(A) an iceberg that is towed

(B) obtaining fresh water from icebergs

(C) the population of arid areas

3. According to the author, most of the world’s fresh water is to be found in

4. How are icebergs formed?

(A) They break off from glaciers

5. With which of the following ideas would the author be likely to agree?

6. It can be inferred from the passage that most icebergs

Since there is such an abundance of food in the sea, it is understandable that some the efficient, highly adaptable, warm – blooded mammals that evolved on land should have returned to the sea. Those that did have flourished Within about 50 million years – no time at all, geologically speaking – one of the four kinds of mammals that has returned to a marine environment has developed into the largest of all animal forms, the whale. A second kind, the seal, has produced what is probably the greatest population of large carnivorous mammals on Earth. This suggests that these “top dogs” of the ocean are prospering and multiplying. However, such has not been the case, at least not for the last 150 years. Trouble has closed in or these mammals in the form of equally warm-blooded and even more efficient and adaptable predators, humans. At sea, as on land, humans have now positioned themselves on to -of the whole great pyramid of life, and they have caused serious problems for the mammals of the sea.

There is a simple reason for this. Marine mammals have the misfortune to be swimming aggregates of commodities that humans want: fur, oil, and meat. Even so, they might not be so vulnerable to human depredation if they did not, like humans, reproduce so slowly. Every year humans take more than 50 million tons of fish from the oceans without critically depleting the population of any species. But the slow-breeding mammals of the sea have been all but wiped out by humans seeking to satisfy their wants and whims.

7. Which of the following statements about marine mammals best expresses the main idea of the passage

(A) They have their origins on land.
(B) They have evolved successfully but are now threatened by humans.
(C) They compete with one another for the ocean’s food supply.
(D) They have many of the biological traits of humans.

8. What advantage did some land mammals gain by returning to the sea?

(A) Fewer predators exist in the sea.

(B) More space is available in the sea.

(C) There is a greater supply of food in the sea.
(D) The climate is more hospitable in the sea.

9. It can be inferred from the passage that during the last 150 years humans have

11. Which of the following statements is supported by the passage?

(A) The whale’s ancestors were driven into the sea by humans.
(B) The food supply of seals is being depleted by humans
(C) The whale evolved from a species of land – dwelling mammal.
(D) Whales are a more efficient and adapt-able species than humans.

12. It can be inferred from the passage that marine mammals are like humans in which of the following ways”.

(A) They survive despite changes in their metabolic rates.
(B) They reproduce slowly.
(C) They are prospering and multiplying.
(D) They are depleting the vegetation of the seas.

Of all the folk artists in the United States the most well known of the twentieth century is certainly Grandma Moses-Anna Mary Robertson Moses (1860 – 1961). She was also the most successful within her lifetime and her work was reproduced on greeting cards and calendars and in prints. As with many folk artists, her career as a painter started late in life, at the age of 67, but she continued painting until her death at the age of 101, so her active painting life still spanned over 34 years.

Her subjects are based on the New England countryside and evoke a strong mood of nostalgia. Many of her early paintings are copies of, or use sections from, prints by Currier and Ives that she then recomposed in her own way. In her versions the figures became more stylized and the landscapes less naturalistic. Her painting was preceded by the production of landscapes in needlework, and it was only the onset of arthritis that forced the change of medium. The images, however, continued the same, and she reexecuted some of her needlework landscapes in paint at a later date.

From these early sources she then began to compose original paintings such as Housick Falls. New York in Winter (1944) that relied on her surroundings and her memories of country life and activities: these paintings display an ~ technical ability By the 1940’s her work had become a marketable commodity and collectors created a demand for her paintings.

Like many painters of the nineteenth and twentieth centuries. Grandma Moses made use of photographs for information, for figures, for fragments of landscape, and for buildings, but her work, especially that of her later years, was not a slavish copying of these but compositions using them as source material. Her output was prodigious, and consequently her work is of varying quality. Although much of her public appeal is based on the emotive image of the “Grandma” figure producing naive pictures of country life, her paintings place her among the top folk painters of the nineteenth and twentieth centuries.

13. What is the main topic of the passage?

14. According to the passage, Grandma Moses started her painting career

(A) without much success

(B) in her sixties

(C) after much study

15. Why does the author mention Currier and Ives in lines 8-9?

16. According to the passage, Grandma Moses switched from needlework to painting because of

(A) her desire to create landscapes

(B) the public’s interest in painting

(C) her need to make money

(D) a physic condition that affected her

17. The word “naive” in line 23 is closest in meaning to which of the following?

18. According to the passage, Grandma Moses based her painting on all of the following EXCEPT

19. Where in the passage does the author mention when Grandma Moses became popularly accepted?