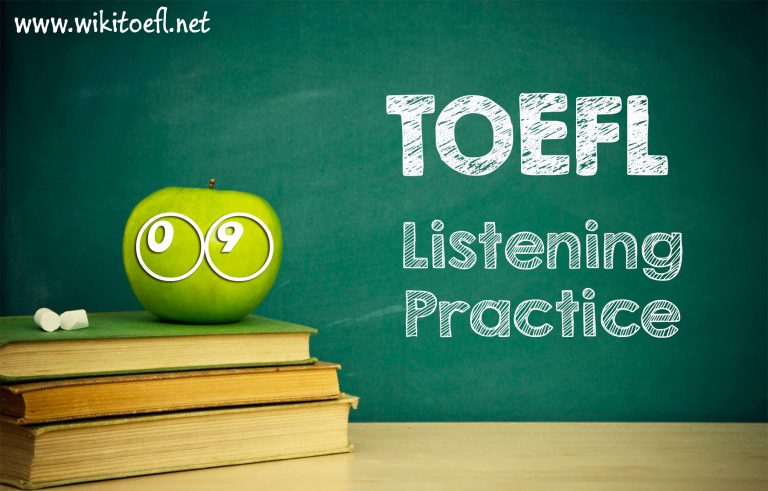 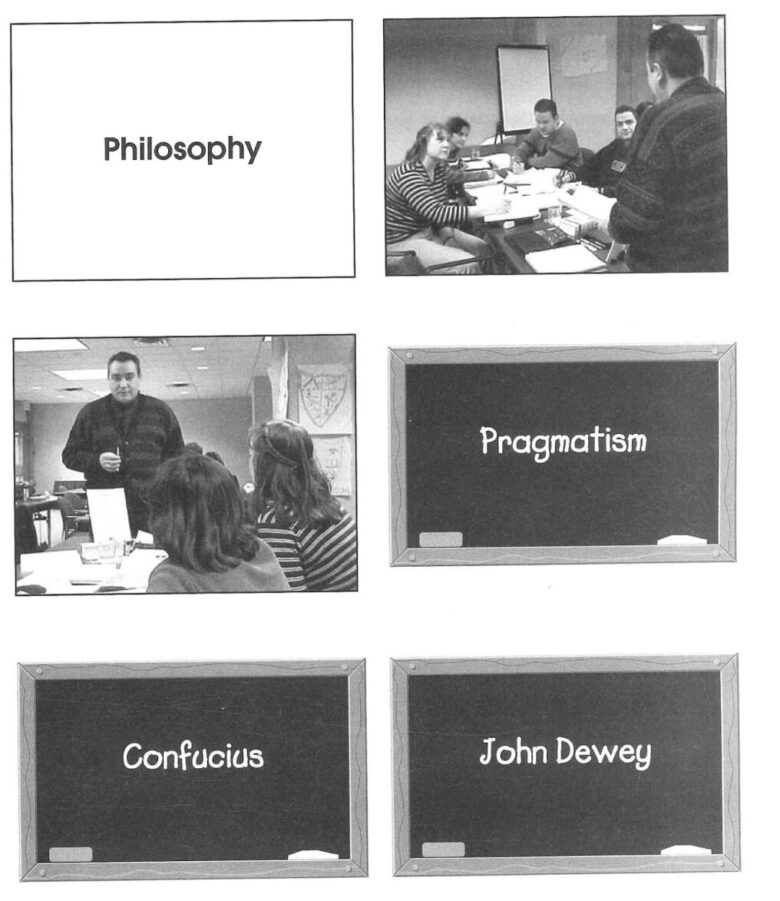 40. Which of the following best describes the organization of the lecture?
A. A history of educational philosophy

B. A comparison of two philosophers

C. A classification of educational practices

D. A description of the learning process

41. Listen again to part of the lecture. Then answer the question.
Why does the professor quote Confucius?
(A) To illustrate Confucius’s respect for tradition
(B) To explain why Confucius was a successful statesman

(C) To portray Confucius as a radical philosopher

(D) To compare Confucianism with another philosophy

42. According to the professor, in what way was Confucius a revolutionary?
(A) He emphasized the ancient wisdom of the classical texts.
(B) He believed that education was more a science than an art.
(C) He wrote critically about the Six Classics of Chinese literature.
(D) He thought that children of all social classes should be educated.

43. With which philosophy is John Dewey associated?
A. Confucianism

44. Which ideas are important in the philosophy of both Confucius and Dewey?
Click on two answers.
A. Great books are the only true source of knowledge.
B. Learning requires the memorization of information.
C. The education of the individual will benefit society.
D. Education is a combination of knowledge and experience.

45. Listen again to part of the lecture. Then answer the question.
What does the professor imply about Confucius and Dewey?
A. They had similar ideas about the continuous nature of learning.
B. Their teachings combined ideas from several different philosophies.
C. They rejected many traditional beliefs of their own societies.
D. Their ideas are less influential today than they were in the past. 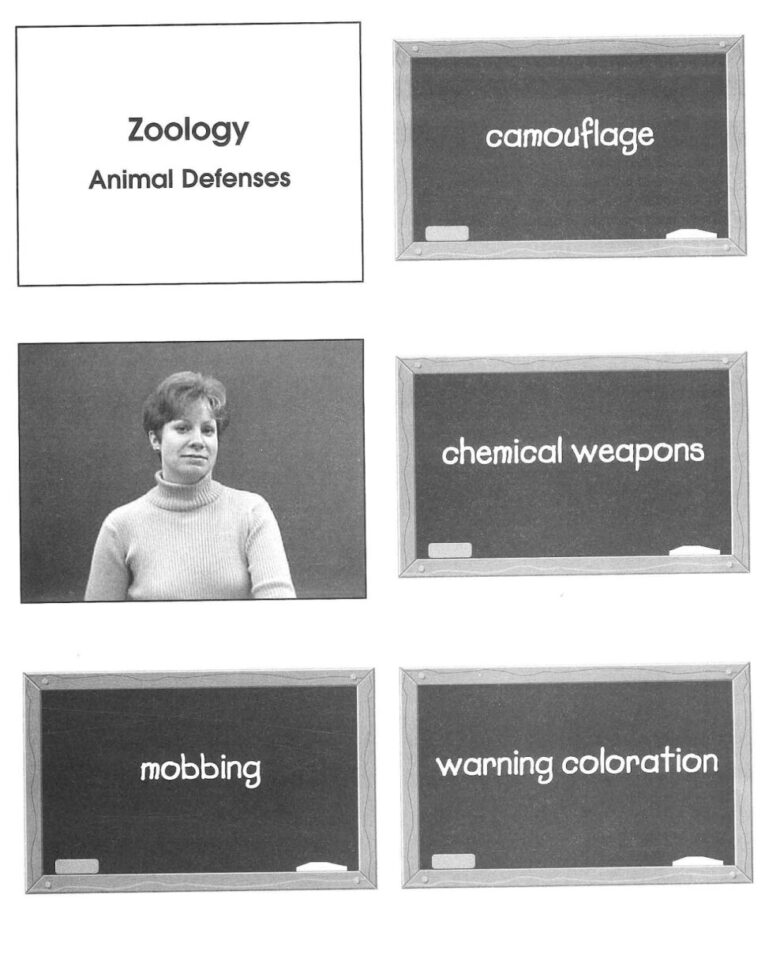 46. What topics does the professor mainly discuss?
Click on two answers.
A. HOW predators find, catch, and eat prey
B. Behaviors that help prey avoid predators
C. Changes in predator and prey populations
D. Defensive coloration in prey animals

47. Why does the professor say this: Q
(A) To explain why prey animals must be fast runners
(B) To compare the amount of energy used by predators and prey
(C) To illustrate a disadvantage of an active anti-predator response
(D) To give an example of an adaptation that benefits predators

48. What takes place during a mobbing event?
(A) A prey animal runs away from a predator.
(B) Prey species chase, scold, and attack a predator.
(C) Predators join together in a group to hunt prey.
(D) The population of a prey species increases rapidly.

49. Listen again to part of the lecture. Then answer the question.
Why does the professor say this:
(A) To explain why camouflage is not a perfect defense
(B) To imply that birds and moths evolved at the same time
(C) To describe how birds use their eyesight to find food
(D) To compare the survival strategies of birds and moths

50. What does the professor mean when she says this:
(A) Some birds have discovered that brightly-colored insects taste good.
(B) Some birds have chemical defenses similar to those of insects.
(C) Some birds appear able to manage the poison of bees and wasps.
(D) Some birds may have forgotten the meaning of bright coloration.

51. Based on the information in the lecture, indicate whether each situation below involves camouflage, chemical weapons, or warning coloration.
For each sentence, click in the correct box. This question is worth 2 points.