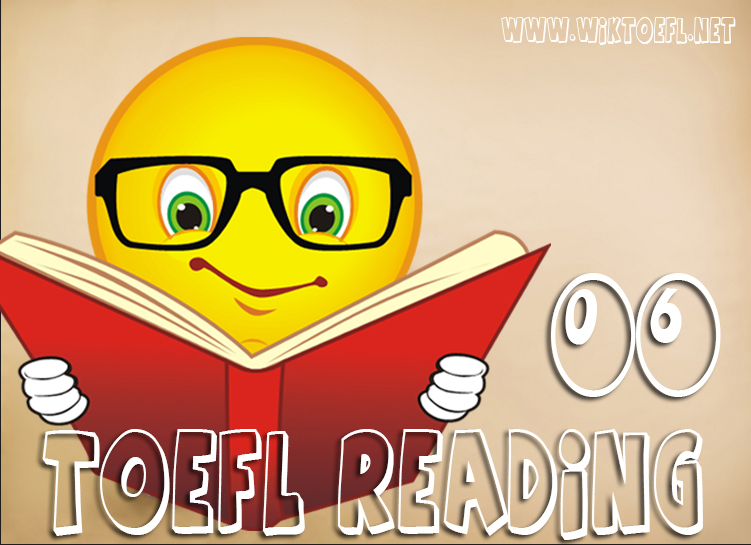 As the brightest object in the night sky after the sun and moon, the planet Venus has always attracted the attention of humans. It is the closest planet to Earth, and its size, shape, mass, and age are similar to those of our world. For these reasons, many people once thought that Venus might also have Earth-like surface conditions, and that it might even be home to life like that on Earth. However, until relatively recently, scientists were unable to obtain any data about the surface of Venus in order to confirm or disprove these theories.

Most other planets in our solar system are easily observable from Earth through the use of telescopes and other astronomical equipment. But Venus is different. Its surface is constantly obscured by a dense layer of clouds that no traditional telescope can penetrate. As a result, scientists had to devise other methods for uncovering Venus’s secrets. One solution was to make use of radar technology. In the 1940s and ’50s, radar had begun to be used to map the contours of the ocean floor. A ship floating on the water would shoot a radar 25 pulse downwards, and by calculating how long it took the pulse to bounce back, accurate maps of the sea floor could be created. Beginning in the early 1960s, the world’s largest radio-radar telescope, at Arecibo, Puerto Rico, began directing its gaze toward Venus.

Around the same time, scientists in both the U.S. and the Soviet Union were in the early stages of implementing a second solution to the problem of Venus’s cloud cover orbiting spacecraft. Most of these vehicles made use of the same radar technology to image the planet’s surface, but they had greater access through their maneuverability than the Earth- based telescopes as they circled the planet. In 1975, the Soviet-built Venera probe successfully landed on Venus and transmitted surface photographs back to Earth—the first- ever images sent from another world. From 1990 to 1992, NASA’s remotely operated Magellan spacecraft succeeded in radar- mapping a full 93 percent of the surface, giving us an unprecedented view of the true Venus.

[A] Needless to say, the possibility of life on Venus was ruled out by these scientific endeavors. [B] The thick clouds that hid the surface from astronomers for so long are composed of sulfuric acid, with only trace amounts of water vapor. [C] The planet’s s atmosphere is made up mostly of carbon dioxide. [D] Pressure at the surface is more than 90 times what it is on Earth, and the temperature is nearly 900 degrees Fahrenheit (480 Celsius).

Yet, even though the surface of the planet Venus appears very different from that of the Earth, in terms of structure the two are somewhat comparable, suggesting that similar geological forces may have been responsible for shaping the outer shells of both worlds. The relative lack of impact craters leads scientists to believe that Venus once witnessed intense volcanic activity, which would have thoroughly recycled its outer crust, erasing all evidence of old craters. Indeed, radar images show the presence of many enormous solidified lava flows on the surface of Venus, but there are few, if any, active volcanic sites remaining.

Observers have also learned that the majority of the planet is flat, made up of gently rolling plains with various areas of lower land. Highlands account for only 5-10 percent of the surface area. This would be similar to the c appearance of Earth’s surface if all the oceans were drained away. The two main highland plateaus on Venus are Aphrodite Terra and Ishtar Terra, approximately the same sizes as the Earth continents of South America and Australia, respectively. Though Aphrodite Terra is the larger of the two highland regions, Ishtar Terra’s mountains are twice as tall and comprise Venus’s highest elevations. The tallest peak. Maxwell Montes, would reach 7,000 feet (2.1 kilometers) above ML Everest

Despite the fact that Venus proved not to be the mirror image of Earth, as some earlier thinkers had proposed, modem scientists are very intrigued by the similarities they have s discovered. A spacecraft was launched in November of 2005 to orbit Venus, and two more such missions are planned for 2008 and 2009. With this continuing curiosity to learn more about the brightest “star” in the sky, Earth’s nearest planetary neighbor is sure to become less and less mysterious in the years to come.

28. According to paragraph 1, why did some people expect to find life on Venus?

(A) Scientific data that was gathered supported the theory.
(B) They could observe surface conditions similar to those on Earth.
(C) Its brightness was thought to be caused by living things.
(D) It shares many of the same physical characteristics that Earth has.

29. The word devise in the passage is closest in meaning to

30. The word contours in the passage is closest in meaning to

31. In paragraph 2, the author explains the concept of radar-mapping by

32. The word they in the passage refers to

33. According to paragraph 3, the advantage orbiting spacecraft had over telescopes on Earth was that they

(A) The surfaces of Earth and Venus look different, but they may actually have been formed in similar ways.
(B) Structurally, the surfaces of Earth and Venus are so similar that scientists believe they were created by the same forces.
(C) The geological processes that are responsible for shaping Earth’s surface also took place on the planet Venus.
(D) Because of several important differences between the surfaces of Venus and Earth, it is unlikely they were formed in the same way.

35. What can be inferred about Earth from the information in paragraph 5?

(A) It had more volcanoes in the past than Venus did.
(B) Volcanic activity played a role in shaping its surface.
(C) Its surface displays more impact craters than Venus’s.
(D) Lava flows can be used to determine the age of its crust

36. Why does the author mention the Earth’s oceans in paragraph 6?

(A) To emphasize the height of the mountains on the plateaus of Venus
(B) To illustrate how many more lowland regions there are on Earth than on Venus
(C) To explain the primary difference between the surfaces of Earth and Venus
(D) To discuss why Maxwell Montes measures higher than Mt. Everest

37. The word comprise in the passage is closest in meaning to

38. According to paragraph 7, what can be inferred about upcoming missions to Venus?

39. All of the following are mentioned in the passage as methods used to observe Venus EXCEPT

40. Look at the four squares■ that indicate where the following sentence could be added to the passage.

In fact, the planet is one of the least hospitable in the solar system.
Where would the sentence best fit?
Click on a square [■] to add the sentence to the passage.

After years of research and the success of many high-tech projects, astronomers have finally been able to gather data about the surface of Venus.

(A) The Arecibo telescope in Puerto Rico delivered some of the first glimpses of what Venus is like beneath its layers of clouds.
(C) Mountains discovered on Venus are taller than those on Earth, perhaps due to ancient volcanic activity on the planet.
(E) Though demonstrating many differences, the surfaces of Earth and Venus show signs of having experienced similar geologic phenomena.
(B) Concrete information obtained about the harsh conditions on the surface of Venus makes it clear that there is no life on the planet
(D) Because the clouds covering Venus are composed of sulfuric acid, ordinary telescopes cannot see through them to the surface.
(F) The vast plains and occasional mountainous uprisings of Venus’s surface resemble structural features that can also be observed on Earth.

Drag your answer choices to the spaces where they belong. To remove an answer choice, dick on it To review the passage, click View Text