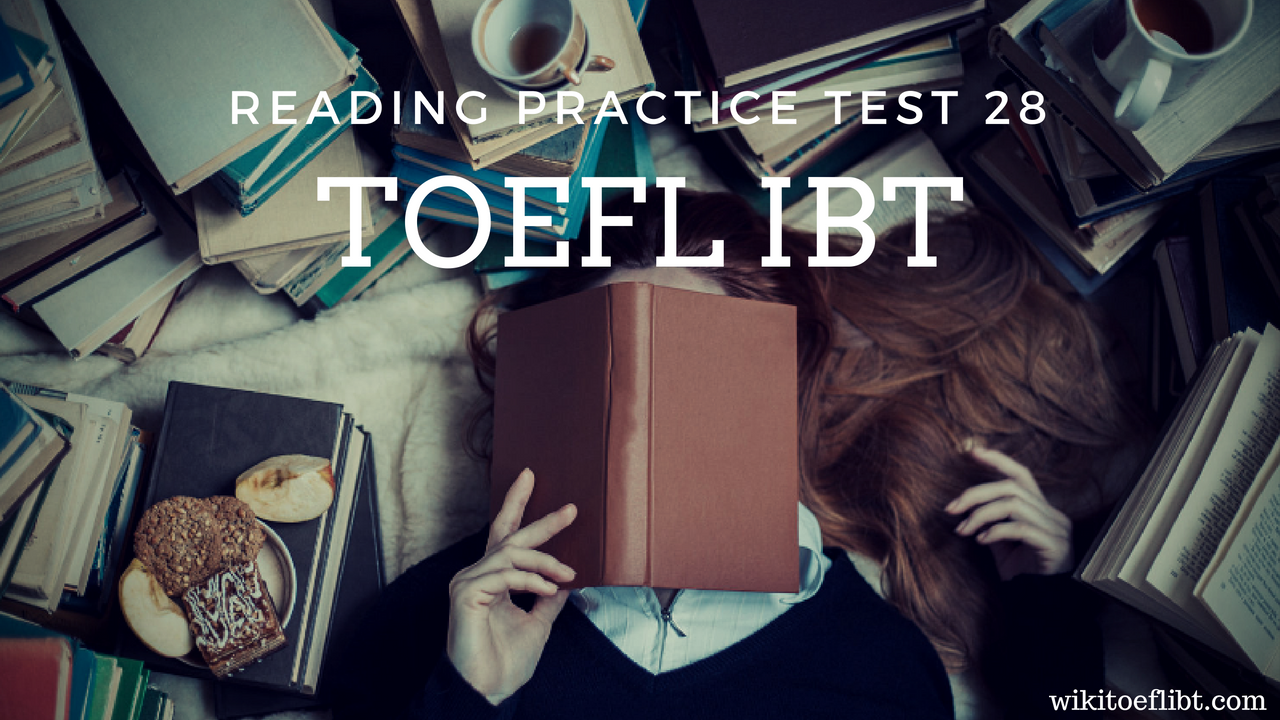 Communicating with the Future

In the 1980s the United States Department of Energy was looking for suitable sites to bury radioactive waste material generated by its nuclear energy programs. The government was considering burying the dangerous waste in deep underground chambers in remote desert areas. The problem, however, was that nuclear waste remains highly radioactive for thousands of years. The commission entrusted with tackling the problem of waste disposal was aware that the dangers posed by radioactive emissions must be communicated to our descendants of at least 10,000 years hence. So the task became one of finding a way to tell future societies about the risk posed by these deadly deposits.

Of course, human society in the distant future may be well aware of the hazards of radiation. Technological advances may one day provide solutions to this dilemma. But the belief in constant technological advancement is based on our perceptions of advances made throughout history and prehistory. We cannot be sure that society won’t have slipped backward into an age of barbarism* due to any of several catastrophic events, whether the result of nature such as the onset of a new ice age or perhaps humankind’s failure to solve the scourges of war and pollution. In the event of global catastrophe, it is quite possible that humans of the distant future will be on the far side of a broken link of communication and technological understanding.

The problem then becomes how to inform our descendants that they must avoid areas of potential radioactive seepage* given that they may not understand any currently existing language and may have no historical or cultural memory. So, any message dedicated to future reception and decipherment must be as universally understandable as possible.

It was soon realized by the specialists assigned the task of devising the communication system that any material in which the message was written might not physically endure the great lengths of time demanded. The second law of thermodynamics shows that all material disintegrates over time. Even computers that might carry the message cannot be expected to endure long enough. Besides, electricity supplies might not be available in 300 generations. Other media storage methods were considered and rejected for similar reasons.

The task force under the linguist Thomas Sebeok finally agreed that no foolproof way would be found to send a message across so many generations and have it survive physically and be decipherable by a people with few cultural similarities to us. Given this restriction, Sebeok suggested the only possible solution was the formation of a committee of guardians of knowledge. Its task would be to dedicate itself to maintaining and passing on the knowledge of the whereabouts and dangers of the nuclear waste deposits. This so- called atomic priesthood would be entrusted with keeping knowledge of this tradition alive through millennia and in developing the tradition into a kind of mythical taboo forbidding people to tamper in any way with the nuclear waste sites. Only the initiated atomic priesthood of experts would have the scientific knowledge to fully understand the danger. Those outside the priesthood would be kept away by a combination of rituals and legends designed to warn off intruders.

This proposal has been criticized because of the possibility of a break in continuity of the original message. Furthermore, there is no guarantee that any warning or sanction passed on for millennia would be obeyed, nor that it could survive with its original meaning intact. To counterbalance this possibility, Sebeok’s group proposed a “relay system” in which information is passed on over relatively short periods of time, just three generations ahead. The message is then to be renewed and redesigned if necessary for the following three generations and so on over the required time span. In this way information could be relayed into the future and avoid the possibility of physical degradation.

A second defect is more difficult to dismiss, however. This is the problem of social exclusiveness brought about through possession of vital knowledge. Critics point out that the atomic priesthood could use its secret knowledge to control those who are scientifically ignorant. The establishment of such an association of insiders holding powerful knowledge not available except in mythic form to nonmembers would be a dangerous precedent for future social developments.

‘barbarism: a state of existence in which the experience, habits, and culture of modern life are absent

‘seepage: an amount of liquid or gas that flows through another substance

Refer to the full passage.

The problem of how to pass on knowledge of the dangers posed by buried radioactive waste was addressed by a commission of experts.

A. A task force argued that a select group should be entrusted with passing on knowledge of the dangers of radioactive deposits by using a relay system.

B. Electricity supplies may not exist in the future, so computers should not be entrusted with storage of vital information.

D. The atomic priesthood proposal has been criticized due to its potential for creating a future society divided into those who hold special knowledge and those who don’t.

E. The atomic priesthood would develop rituals and legends designed to warn off trespassers into the nuclear burial sites.

F. Various means of storing and passing on information are unreliable over time because of the difficulty of communicating with future societies and the likely physical decay of storage media.