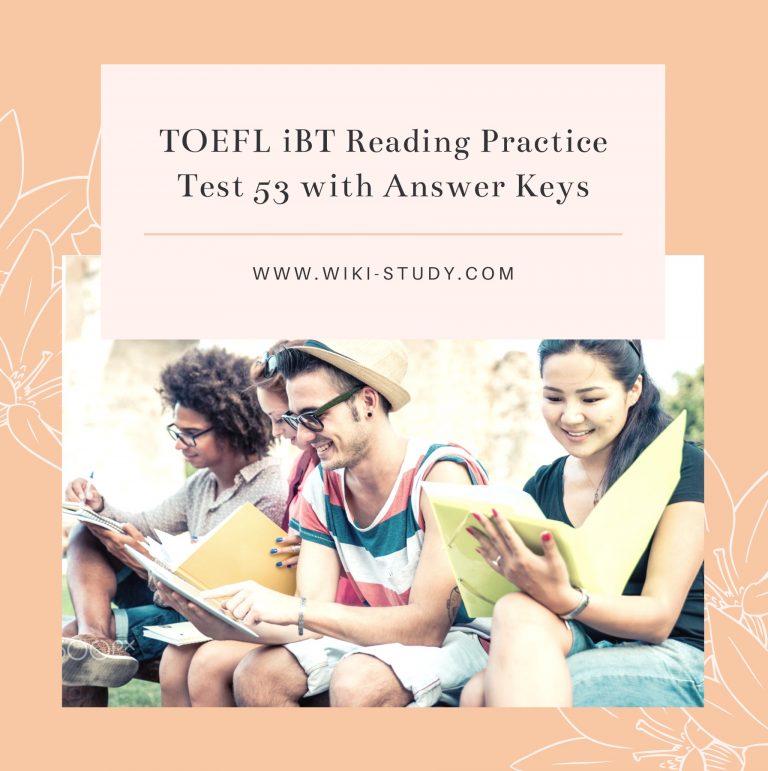 P1: Many of the most damaging and life-threatening types of weather-torrential rains, severe thunderstorms, and tornadoes-begin quickly, strike suddenly, and dissipate rapidly, devastating small regions while leaving neighboring areas untouched. One such event, a tornado, struck the northeastern section of Edmonton, Alberta, in July 1987.
Total damages from the tornado exceeded $ 250 million, the highest ever for any Canadian storm. Conventional computer models of the atmosphere have limited value in predicting short-live local storms like the Edmonton tornado, because the available weather data are generally not detailed enough to allow computers to discern the subtle atmospheric changes that precede these storms. In most nations, for example, weatherballoon observations are taken just once every twelve hours at locations typically separated by hundreds of miles. With such limited data, conventional forecasting models do a much better job predicting general weather conditions over large regions
than they do forecasting specific local events.

P2: Until recently, the observation-intensive approach needed for accurate, very shortrange forecasts, or “Nowcasts”, was not feasible. The cost of equipping and operating many thousands of conventional weather stations was prohibitively high, and the difficulties involved in rapidly collecting and processing the raw weather data from
such a network were insurmountable. Fortunately, scientific and technological advances have overcome most of these problems. Radar systems, automated weather instruments, and satellites are all capable of making detailed, nearly continuous observation over large regions at a relatively low cost. Communications satellites can transmit data around the world cheaply and instantaneously, and modern computers can quickly compile and analyzing this large volume of weather information. Meteorologists and computer scientists now work together to design computer programs and video equipment capable of transforming raw weather data into words, symbols, and vivid graphic displays that forecasters can interpret easily and quickly. As meteorologists have begun using these new technologies in weather forecasting offices, Nowcasting is becoming a reality.

(A) Computers and weather

2. Why does the author mention the tornado in Edmonton, Canada?

(A) To indicate that tornadoes are common in the summer

(B) To give an example of a damaging storm

(D) To show that tornadoes occur frequently in Canada

3. The word “subtle” in paragraph 1 is closest in meaning to

4. Why does the author state in paragraph 1 that observations are taken “just once every twelve hours“?

(A) To indicate that the observations are timely

(B) To show why the observations are of limited value

(C) To compare data from balloons and computers

(D) To give an example of international cooperation

6. Which of the following is NOT mentioned as an advance in short-range weather forecasting?

7. The word “compile” in paragraph 2 is closest in meaning to

8. With Nowcasting, it first became possible to provide information about

9. The word “raw” in paragraph 2 is closest in meaning to

10. With which of the following statements is the author most likely to agree?

(B) Meteorologists should standardize computer programs.

(C) The observation-intensive approach is no longer useful.

11. Which of the following would best illustrate Nowcasting?

(A) A five-day forecast

(B) A warning about a severe thunderstorm on the radio.

(C) The average rainfall for each month

P1: People in the United States in the nineteenth-century were haunted by the prospect that unprecedented change in the nation’s economy would bring social chaos. In the years following 1820, after several decades of relative stability, the economy entered a period of sustained and extremely rapid growth that continued to the end of the
nineteenth century. Accompanying that growth was a structural change that featured increasing economic diversification and a gradual shift in the nation’s labor force from agriculture to manufacturing and other nonagricultural pursuits.

P2: Although the birth rate continued to decline from its high level of the eighteenth and early nineteenth century, the population roughly doubled every generation during the rest of the nineteenth centuries. As the population grew, its makeup also changed. Massive waves of immigration brought new ethnic groups into the country. Geographic and social mobility-downward as well as upward-touched almost everyone. Local studies indicate that nearly three-quarters of the population-in the north and South, in the emerging cities of the northeast, and in the restless rural countries of the West-changed their residence each decade. As a consequence, historian David Donald has written, “Social atomization affected every segment of society”, and it seemed to many people that “all the recognized values of orderly civilization were gradually being eroded”.

P3: Rapid industrialization and increased geographic mobility in the nineteenth century had special implications for women because these changes tended to magnify social distinctions. As the roles men and women played in society became more rigidly defined, so did the roles they played in the home. In the context of extreme competitiveness and dizzying social change, the household lost many of its earlier functions and the home came to serve as a haven of tranquility and order. As the size of families decreased, the roles of husband and wife became more clearly differentiated than ever before. In the middle class especially, men participated in the productive economy while women ruled the home and served as the custodians, of civility and culture. The intimacy of marriage that was common in earlier periods was rent, and a gulf that at times seemed unbridgeable was created between husbands and wives.

13. The word “Prospect” in paragraph 1 is closest in meaning to

(B) in sharp decline

15. The word “roughly” in paragraph 2 is closest in meaning to

17. According to the passage, as the nineteenth century progressed, the people of the United States

(A) emigrated to other countries

(B) often settled in the West

(C) tended to change the place in which they lived

(D) had a higher rate of birth than ever before

18. Which of the following best describes the society about which David Donald wrote?

(A) A highly conservative society that was resistant to new ideas

(B) A society that was undergoing fundamental change

(D) A nomadic society that was starting permanent settlements

19.The word “magnify” in paragraph 3 is closest in meaning to

(A) Two decades in modern society

(B) The influence of industrial technology

(C) The characteristics of “folk” and “popular” societies

(D) The specialization of labor in Canada and the United States

20. Which of the following is NOT mentioned as an example of the social changes occurring in the United States after 1820?

21. The word “distinctions” in paragraph 3 is closest in meaning to

P1: Orchids are unique in having the most highly developed of all blossoms, in which the usual male and female reproductive organs are fused in a single structure called the column. The column is designed so that a single pollination will fertilize hundreds of thousands, and in some cases millions, of seeds, so microscopic and light they are easily carried by the breeze. Surrounding the column are three sepals and three petals, sometimes easily
recognizable as such, often distorted into gorgeous, weird, but always functional shapes. The most noticeable of the petals is called the labellum, or lip. It is often dramatically marked as an unmistakable landing strip to attract the specific insect the orchid has chosen as its pollinator.

P2: To lure their pollinators from afar, orchids use appropriately intriguing shapes, colors, and scents. At least 50 different aromatic compounds have been analyzed in the orchid family, each blended to attract one, or at most a few, species of insects or birds. Some orchids even change their scents to interest different insects at different times.
Once the right insect has been attracted, some orchids present all sorts of one-way obstacle courses to make sure it does not leave until pollen has been accurately placed or removed. By such ingenious adaptations to specific pollinators, orchids have avoided the hazards of rampant crossbreeding in the wild, assuring the survival of
species as discrete identities. At the same time they have made themselves irresistible to collectors.

22. What does the passage mainly discuss?

23. The orchid is unique because of

(A) the habitat in which it lives

(B) the structure of its blossom

(C) the variety of products that can be made from it

(D) the length of its life

24. The word “fused” in paragraph 1 is closest in meaning to

25. How many orchid seeds are typically pollinated at one time?

26. Which of the following is a kind of petal?

27. The labellum (paragraph 1) is most comparable to

(B) an obstacle course

28. The word “lure” in paragraph 2 is closest in meaning to

29. Which of the following is NOT mentioned as a means by which an orchid attracts insects?

31. Which of the following statements about orchids scents does the passage support?

(A) They are effective only when an insect is near the blossom.

(B) Harmful insects are repelled by them.

(C) They are difficult to tell apart.

(D) They may change at different times.

32. The word “placed” in paragraph 2 is closest in meaning to

33. The word “discrete” in paragraph 2 is closest in meaning to