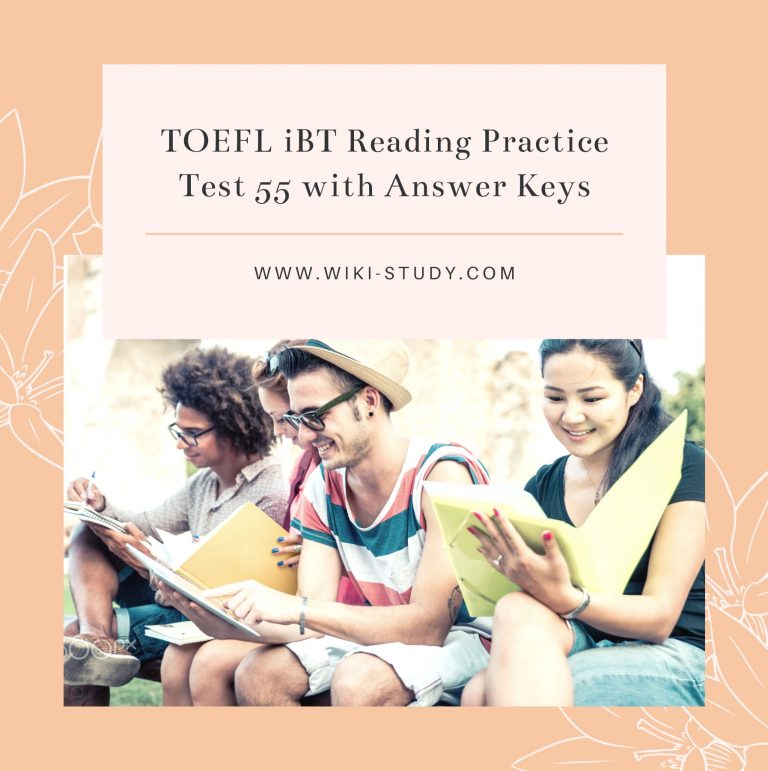 P1: Volcanic fire and glacial ice are natural enemies. Eruptions at glaciated volcanoes typically destroy ice fields, as they did in 1980 when 70 percent of Mount Saint Helens ice cover was demolished. During long dormant intervals, glaciers gain the upper hand cutting deeply into volcanic cones and eventually reducing them to rubble. Only rarely do these competing forces of heat and cold operate in perfect balance to create a phenomenon such as the steam caves at Mount Rainier National Park.

P2: Located inside Rainier’s two ice-filled summit craters, these caves form a labyrinth of tunnels and vaulted chambers about one and one-half miles in total length. Their creation depends on an unusual combination of factors that nature almost never brings together in one place. The cave-making recipe calls for a steady emission of volcanic gas and heat, a heavy annual snowfall at an elevation high enough to keep it from melting during the summer, and a bowl-shaped crater to hold the snow.

P3: Snow accumulating yearly in Rainier’s summit craters is compacted and compressed into a dense form of ice called firn, a substance midway between ordinary ice and the denser crystalline ice that makes up glaciers. Heat rising from numerous openings (called fumaroles) along the inner crater walls melts out chambers between the rocky walls and the overlying ice pack. Circulating currents of warm air then melt additional opening in the firm ice, eventually connecting the individual chambers and, in the larger of Rainier’s two craters, forming a continuous passageway that extends two- thirds of the way around the crater’s interior.

P4: To maintain the cave system, the elements of fire under ice must remain in equilibrium. Enough snow must fill the crater each year to replace that melted from below. If too much volcanic heat is discharged, the crater’s ice pack will melt away entirely and the caves will vanish along with the snow of yesteryear. If too little heat is produced, the ice, replenished annually by winter snowstorms, will expand, pushing against the enclosing crater walls and smothering the present caverns in solid firm ice.

1. With what topic is the passage primarily concerned?

(A) The importance of snowfall for Mount Rainier.

(B) The steam caves of Mount Rainier.

(C) how ice covers are destroyed .

3. According to the passage long periods of volcanic inactivity can lead to a volcanic cone’s

4. The second paragraph mentions all of the following as necessary elements in the creation of steam caves EXCEPT

5. According to the passage, heat from Mount Rainier’s summit craters rises from

6. In paragraph 4, “smothering” the caverns means that they would be

P1: The word laser was coined as an acronym for Light Amplification by the Stimulated Emission of Radiation. Ordinary light, from the Sun or a light bulb, is emitted spontaneously, when atoms or molecules get rid of excess energy by themselves, without any outside intervention. Stimulated emission is different because it occurs when an atom or molecule holding onto excess energy has been stimulated to emit it as light. Albert Einstein was the first to suggest the existence of stimulated emission in a paper published in 1917. However, for many years physicists thought that atoms and molecules always were much more likely to emit light spontaneously and that stimulated emission thus always would be much weaker. It was not until after the Second World War that physicists began trying to make stimulated emission dominate. They sought ways by which one atom or molecule could stimulate many other to emit light ,amplifying it to much higher powers.

P2: The first to succeed was Charles H.Townes, then at Colombia University in New York . Instead of working with light, however, he worked with microwaves, which have a much longer wavelength, and built a device he called a “maser” for Microwave Amplification by the Stimulated Emission of Radiation. Although he thought of the key idea in 1951, the first maser was not completed until a couple of years later. Before long, many other physicists were building masers and trying to discover how to produce stimulated emission at even shorter wavelength.

P3: The key concepts emerged about 1957. Townes and Arthur Schawlow, then at Bell Telephone Laboratories, wrote a long paper outlining the conditions needed to amplify stimulated emission of visible light waves. At about the same time, similar ideas crystallized in the mind of Gordon Gould, then a 37-year-old graduate student at Columbia, who wrote them down in a series of notebooks. Townes and Schawlow published their ideas in a scientific journal, Physical Review Letter, but Gould filed a patent application. Three decades later, people still argue about who deserves the credit for the concept of the laser.

7. The word “coined” in paragraph 1 could be replaced by

8. The word “intervention” in paragraph 1 can best be replaced by

10. Which of the following statements best describes a laser?

(A) A device for stimulating atoms and molecules to emit light

(B) An atom in a high-energy state

(C) A technique for destroying atoms or molecules

11. Why was Towne’s early work with stimulated emission done with microwaves?

(A) He was not concerned with light amplification

(B) It was easier to work with longer wavelengths.

(C) His partner Schawlow had already begun work on the laser.

(D) The laser had already been developed

12. In his research at Columbia University, Charles Townes worked with all of the following EXCEPT

13. In approximately what year was the first maser built?

14. The word “emerged” in paragraph 3 is closest in meaning to

15. The word “outlining” in paragraph 3 is closest in meaning to

16. Why do people still argue about who deserves the credit for the concept of the laser?

(A) The researchers’ notebooks were lost.

(B) Several people were developing the idea at the same time.

(C) No one claimed credit for the development until recently.

(D) The work is still incomplete.

P1: Panel painting, common in thirteenth -and fourteenth -century Europe, involved a painstaking, laborious process. Wooden planks were joined, covered with gesso to prepare the surface for painting , and then polished smooth with special tools. On this perfect surface, the artist would sketch a composition with chalk, refine it with inks, and then begin the deliberate process of applying thin layers of egg tempera paint (egg yolk in which pigments are suspended) with small brushes. The successive layering of these meticulously applied paints produced the final, translucent colors.

P2: Backgrounds of gold were made by carefully applying sheets of gold leaf, and then embellishing of decorating the gold leaf by punching it with a metal rod on which a pattern had been embossed. Every step in the process was slow and deliberate. The quick-drying tempera demanded that the artist know exactly where each stroke be placed before the brush met the panel, and it required the use of fine brushes. It was, therefore, an ideal technique for emphasizing the hard linear edges and pure, fine areas of color that were so much a part of the overall aesthetic of the time. The notion that an artist could or would dash off an idea in a fit of spontaneous inspiration was completely alien to these deliberately produced works.

P3: Furthermore, making these paintings was so time-consuming that it demanded assistance. All such work was done by collective enterprise in the workshops. The painter or master who is credited with having created painting may have designed the work and overseen its production, but it is highly unlikely that the artist’s hand applied every stroke of the brush. More likely, numerous assistants, who had been trained to imitate the artist’s style, applied the paint. The carpenter’s shop probably provided the frame and perhaps supplied the panel, and yet another shop supplied the gold. Thus, not only many hands, but also many shops were involved in the final product.

P4: In spite of problems with their condition, restoration, and preservation many panel paintings have survived, and today many of them are housed in museum collections.

17. What aspect of panel paintings does the passage mainly discuss?

18. According to the passage, what does the first step in making a panel painting ?

20. The word “deliberate” in paragraph 1 is closest in meaning to

21. Which of the following processes produced the translucent colors found on panel paintings?

(B) Polishing the gesso

(C) Applying many layers of paint

22. What characteristic of tempera paint is mentioned in the passage ?

23. The word “demanded” in paragraph 3 is closest in meaning to

24. The “collective enterprise” mentioned in paragraph 3 includes all of the following EXCEPT

25. The word “imitate” in paragraph 3 is closest in meaning to

26. The author mentions all of the following as problems with the survival of panel painting EXCEPT