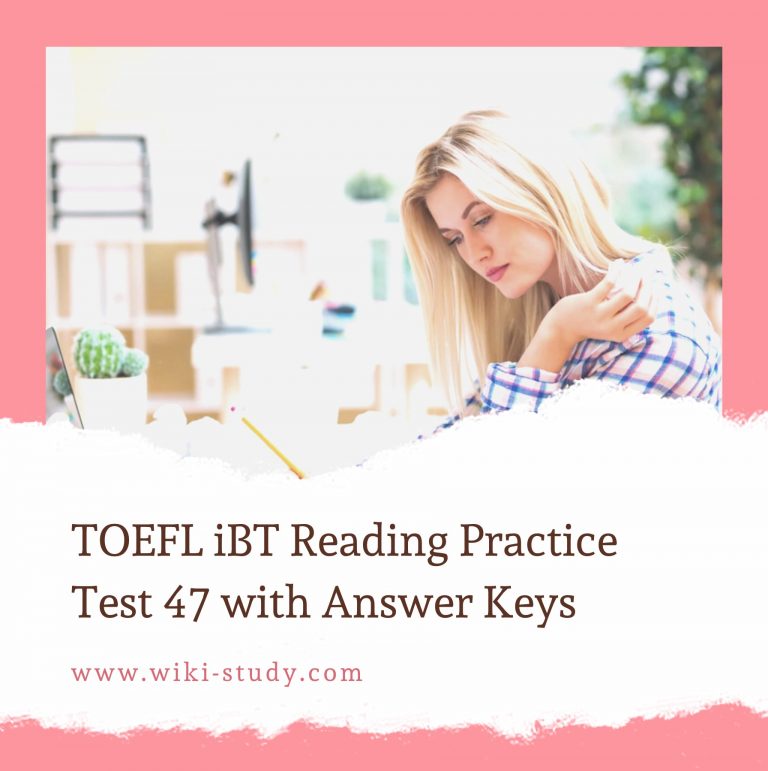 P1: Hotels were among the earliest facilities that bound the United States together. They were both creatures and creators of communities, as well as symptoms of the frenetic
quest for community. Even in the first part of the nineteenth century, Americans were already forming the habit of gathering from all corners of the nation for both public and private, business and pleasure purposes. Conventions were the new occasions, and hotels were distinctively American facilities making conventions possible. The first national convention of a major party to choose a candidate for President (that of the National Republican party, which met on December 12, 1831, and nominated Henry Clay for President) was held in Baltimore, at a hotel that was then reputed to be the best in the country. The presence in Baltimore of Barnum’s City Hotel, a six-story building with two hundred apartments, helps explain why many other early national political conventions were held there.

P2: In the longer run, too. American hotels made other national conventions not only possible but pleasant and convivial. The growing custom of regularly assembling from afar the representatives of all kinds of groups – not only for political conventions, but also for commercial, professional, learned, and avocational ones – in turn supported the multiplying hotels. By mid-twentieth century, conventions accounted for over a third of the yearly room occupancy of all hotels in the nation, about eighteen thousand different conventions were held annually with a total attendance of about ten million persons.

P3: Nineteenth-century American hotelkeepers, who were no longer the genial, deferential “hosts” of the eighteenth-century European inn, became leading citizens. Holding a large stake in the community, they exercised power to make it prosper. As owners or managers of the local “palace of the public”, they were makers and shapers of a principal community attraction. Travelers from abroad were mildly shocked by this high social position.

1. The word “bound” in paragraph 1 is closest in meaning to
(A) led

2. The National Republican party is mentioned in paragraph 1 as an example of a group
(A) from Baltimore

(B) of learned people

3. The word “assembling” in paragraph 2 is closest in meaning to
(A) announcing

6. It can be inferred from the passage that early hotelkeepers in the United States were
(A) active politicians

7. Which of the following statements about early American hotels is NOT mentioned in the passage?
(A) Travelers from abroad did not enjoy staying in them.

(B) Conventions were held in them

(C) People used them for both business and pleasure.

(D) They were important to the community.

P1: Beads were probably the first durable ornaments humans possessed, and the intimate relationship they had with their owners is reflected in the fact that beads are among the most common items found in ancient archaeological sites. In the past, as today, men, women, and children adorned themselves with beads. In some cultures still, certain beads are often worn from birth until death, and then are buried with their owners for the afterlife. Abrasion due to daily wear alters the surface features of beads, and if they are buried for long, the effects of corrosion can further change their appearance. Thus, interest is imparted to the bead both by use and the effects of time.

P2: Besides their wearability, either as jewelry or incorporated into articles of attire, beads possess the desirable characteristics of every collectible, they are durable, portable, available in infinite variety, and often valuable in their original cultural context as well as in today’s market. Pleasing to look at and touch, beads come in shapes, colors, and materials that almost compel one to handle them and to sort them.

P3: Beads are miniature bundles of secrets waiting to be revealed: their history, manufacture, cultural context, economic role, and ornamental use are all points of information one hopes to unravel. Even the most mundane beads may have traveled great distances and been exposed to many human experiences. The bead researcher must gather information from many diverse fields. In addition to having to be a generalist while specializing in what may seem to be a narrow field, the researcher is faced with the problem of primary materials that have little or no documentation. Many ancient beads that are of ethnographic interest have often been separated from their original cultural context.

P4:The special attractions of beads contribute to the uniqueness of bead research. While often regarded as the “small change of civilizations”, beads are a part of every culture, and they can often be used to date archaeological sites and to designate the degree of mercantile, technological, and cultural sophistication.

8. What is the main subject of the passage?

(A) Materials used in making beads

(B) How beads are made

(C) The reasons for studying beads

9. The word “adorned” in paragraph 1 is closest in meaning to

10. The word “attire” in paragraph 2 is closest in meaning to

11. All of the following are given as characteristics of collectible objects EXCEPT

12. According to the passage, all of the following are factors that make people want to touch beads EXCEPT the

13. The word “unravel” in paragraph 3 is closest in meaning to

14. The word “mundane” in paragraph 3 is closest in meaning to

15. It is difficult to trace the history of certain ancient beads because they

(A) are small in size

(B) have been buried underground

(C) have been moved from their original locations

16. Knowledge of the history of some beads may be useful in the studies done by which of the following?

17. Where in the passage does the author describe why the appearance of beads may change?

(A) among the most common items found in ancient archaeological sites. In the past, as today, men, women, and children adorned themselves with beads. In some cultures

(B) owners for the afterlife. Abrasion due to daily wear alters the surface features of beads, and if they are buried for long, the effects of corrosion can further change their appearance. Thus, interest is imparted to the bead both by use and the effects of time.

(C) context as well as in today’s market. Pleasing to look at and touch, beads come in shapes, colors, and materials that almost compel one to handle them and to sort them.

(D) faced with the problem of primary materials that have little or no documentation. Many ancient beads that are of ethnographic interest have often been separated from their
original cultural context.

P1: In the world of birds, bill design is a prime example of evolutionary fine-tuning. Shorebirds such as oystercatchers use their bills to pry open the tightly sealed shells of their prey; hummingbirds have stiletto-like bills to probe the deepest nectar-bearing flowers; and kiwis smell out earthworms thanks to nostrils located at the tip of their beaks. But few birds are more intimately tied to their source of sustenance than are crossbills. Two species of these finches, named for the way the upper and lower parts of their bills cross, rather than meet in the middle, reside in the evergreen forests of North America and feed on the seeds held within the cones of coniferous trees.

P2: The efficiency of the bill is evident when a crossbill locates a cone. Using a lateral motion of its lower mandible, the bird separates two overlapping scales on the cone and exposes the seed. The crossed mandibles enable the bird to exert a powerful biting force at the bill tips, which is critical for maneuvering them between the scales and spreading the scales apart. Next, the crossbill snakes its long tongue into the gap and draws out the seed. Using the combined action of the bill and tongue, the bird cracks open and discards the woody seed covering action and swallows the nutritious inner kernel. This whole process takes but a few seconds and is repeated hundreds of times a day.

P3: The bills of different crossbill species and subspecies vary – some are stout and deep, others more slender and shallow. As a rule, large-billed crossbills are better atseeming seeds from large cones, while small-billed crossbills are more deft at removing the seeds from small, thin-scaled cones. Moreover, the degree to which cones are naturally slightly open or tightly closed helps determine which bill design is the best.

P4: One anomaly is the subspecies of red crossbill known as the Newfoundland crossbill. This bird has a large, robust bill, yet most of Newfoundland’s conifers have small cones, the same kind of cones that the slender-billed white-wings rely on.

18. What does the passage mainly discuss?

(A) The importance of conifers in evergreen forests

(B) The efficiency of the bill of the crossbill

(C) The variety of food available in a forest

(D) The different techniques birds use to obtain food

19. Which of the following statements best represents the type of “evolutionary fine-turning” mentioned in paragraph 1?

(B) White – wing crossbills have evolved from red crossbills

(D) Several subspecies of crossbills have evolved from two species

20. Why does the author mention oystercatchers, hummingbirds, and kiwis in paragraph 1?

(A) They are examples of birds that live in the forest

(B) Their beaks are similar to the beak of the crossbill

(C) They illustrate the relationship between bill design and food supply

(D) They are closely related to the crossbill

21. Crossbills are a type of

22.The word “which” in paragraph 2 refers to

23. The word “gap” in paragraph 2 is closest in meaning to

24. The word “discards” in paragraph 2 is closest in meaning to

26. The word “deft” in paragraph 3 is closest in meaning to

27. The word “robust” in paragraph 4 is closest in meaning to

28. In what way is the Newfoundland crossbill an anomaly?

(A) It is larger than the other crossbill species

(B) It uses a different technique to obtain food

(D) It does not live in evergreen forests.

29. The final paragraph of the passage will probably continue with a discussion of

(A) other species of forest birds

(B) the fragile ecosystem of Newfoundland

(C) what mammals live in the forests of North America

(D) how the Newfoundland crossbill survives with a large bill

30. Where in the passage does the author describe how a crossbill removes a seed from its cone?

(A) The first paragraph

(B) The second paragraph

(D) The forth paragraph