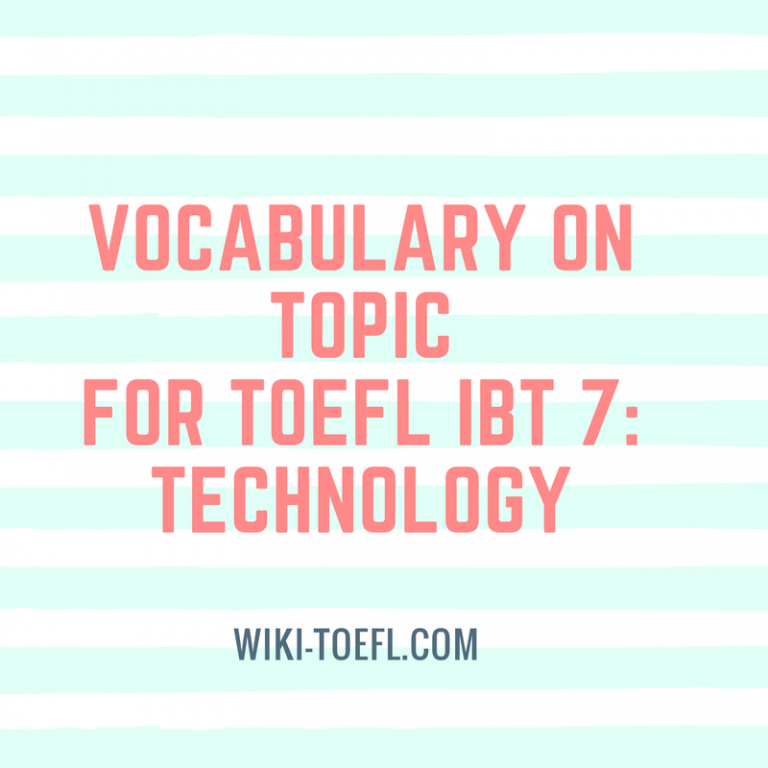 Cousins/ relates: I get on especially well with my (first) cousin. We re only a year apart in age and have grown up together.

Only/middle child: I’ m an only child an`d I think because of that I have a closer relationship with my mother than some other children do.

Separated/divorced: In fact, my parents are divorced and I was brought up by my mother.

Step-brother/half-brother: I guess I’m closest to my step-mother just because we’re almost the same age.

In-laws: Strangely enough, I think I have a closer relationship with my mother- in-law than my biological mother.

In British English, your first cousin is the son/daughter of your uncle/aunt.

Relatives is a useful word to describe your extended family.

These words are useful for describing things that you may have in common with other members of your family.

(Resemble is mostly used to describe physical similarities (look like), while take after can also be used to describe other personal characteristics (you both like reading). If you quarrel or squabble with someone, it is normally a fairly minor disagreement. Sibling rivalry is when brothers and sisters compete with each other.)

Take after/resemble: People always say I take after my father, though I think I’ much more like my mum really.

Family trait: One of our family traits is that we all talk all the time. Our family gatherings tend to be noisy affairs!

Have things in common: I think one reason why we have grown apart is that we just don’t have that much in common.

Quarrel/squabble with: I used to quarrel with my sister all the time when we were kids, but we get on just fine now. It was just the normal sibling rivalry.

Get together: Although we live in different towns now, we still try to get together whenever we can.

Be close to: Actually, I’m closer to my father than my mother- there’s a special bond between us.

Get on/along with: Although I get along well enough with my sister, I wouldn’t describe our relationship as being particularly close.

Admire/ look up: I really admire my mum- she really has two jobs but you’d never know it. The one in the office and another one at home.

Rely on/depend on: I suppose her best quality is that I can always depend on her to be there for me. She’s never let me down yet.

Look after/ take care of: My older sister was a big influence too, she really looked after me when I was younger.

Bring up / raise: My mum and dad really shared the responsibility of bringing us up- they shared it between themselves.

Age difference: I get on best with my oldest brother despite the age difference between us.