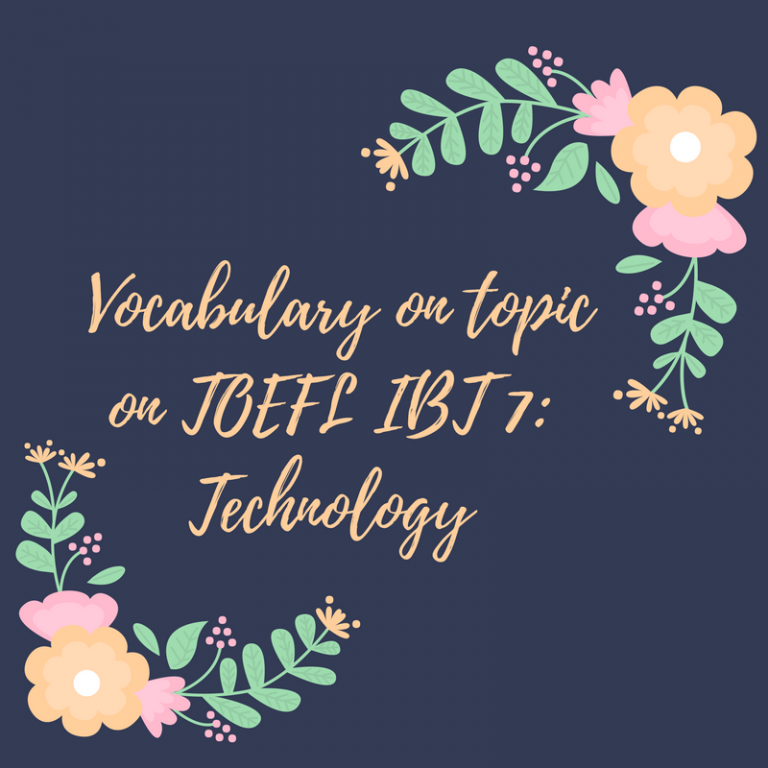 When you write and speak about computers and technology, very often you will be asked to say how technology has changed or progressed.

Innovation /innovative: The cloud is one of the latest innovations in computer technology.

Advance: One major advance is in the use of computers in transport regulation.

Develop /development: It is not easy to predict how this technology is going to develop.

Breakthrough: One of the greatest technological breakthroughs ever made was the microchip.

Change: It goes without saying that the computer revolution has changed all our lives.

Affect/effect: Generally speaking , most technology has had a beneficial effect on our lives.

Influence/ influential: Few inventions have had a greater influence on mankind than the computer.

Impact: It remains to be seen what the long-term impact of this technology will be.

It is very easy to keep on repeating the same word without knowing it. One way not to do this is to change the form of the word or to use it in a different phrase.

Technology: One of the disadvantages of consumers of modern technology is that it rapidly becomes obsolete.

Technological: Simple as it is, I believe that cell phone is the most significant technological innovation.

Technophobe: There are a monority of people who remain technophobes and do not have mobile phones or even know how to text.

Technophile: Other, of course, and technophiles and will buy the latest gadget whether they need it or not.

Computer technology/ICT: Nowadays, one of the core subjects on any school’s curriculum is ICT and it is essential for school leavers to be computer literate.

Digital native: Young people have an advantage by being digital natives and having grown up with laptops and mobile phones.

Cutting- edge: One such cutting-edge innovation is the concept of the cloud.

State-of-the-art: It is not always, however, necessary to have the latest state-of- the-art technology.

Labour-saving: Perhaps the most influential inventions are relatively simple labour-saving devices such as the vacuum cleaner.

Advanced: More advanced technology is not always the best.

High: An example of this is how some high tech solutions are less reliable than the technology they replaced.

Outdated: The pace of change in the computer industry means that hardware can become outdated or even obsolete.

“obsolete ” is similar in meaning to “outdated”, but is a stronger word to show that the technology is so old that it cannot be used any longer.

It is normal to write “high tech” rather than “high technology”.

Device: We now have more leisure time because of labour-saving devices in the home such as the dishwasher.

Equipment: A computer is no longer a luxury, but has become an essential piece of equipment for any student or employee.

Gadget: We should not forget that many technological gadgets not only make out lives easier but are also fun to use.

Appliance: Almost all modern kitchens have several electrical appliances that save our time

(A “device ” is often something fairly small that allows you to complete a task. There is a strong collocation (very common phrase): “labour-saving device”.

“Equipment” is an uncountable word so you need to say “a piece of equipment”. It is a very general use word that can be used to describe almost anything mechanical.

“Gadget” is a word often used to describe objects that are either small or have a less serious purpose.

“Appliance” is typically used in the phrase “electrical appliances” (eg irons and kettles) that are less advanced technology.)