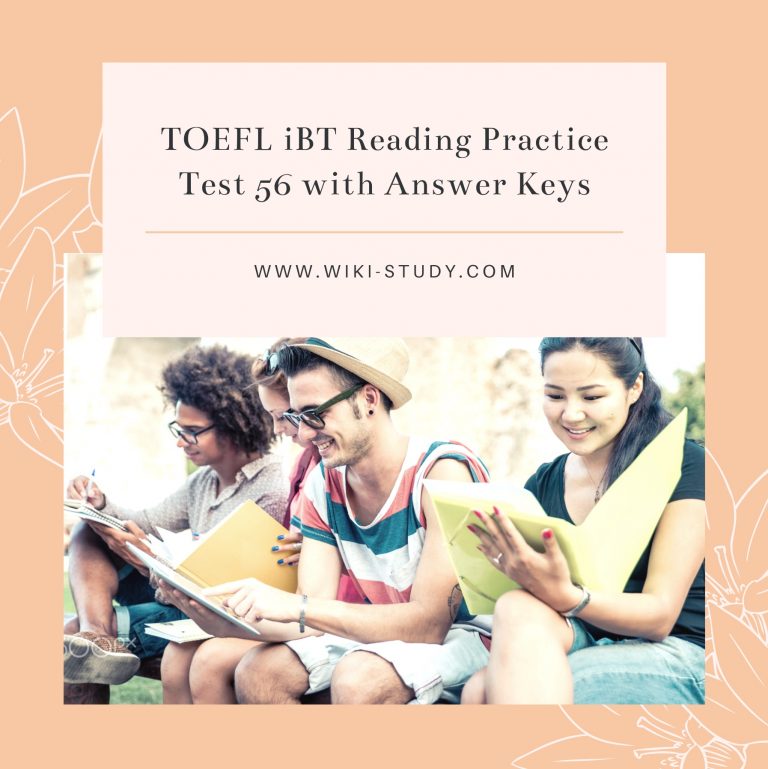 P1: Crows are probably the most frequently met and easily identifiable members of the native fauna of the United States. The great number of tales, legends, and myths about these birds indicates that people have been exceptionally interested in them for a long time. On the other hand, when it comes to substantive — particularly behavioral –information, crows are less well known than many comparably common species and, for that matter, not a few quite uncommon ones: the endangered California condor, to cite one obvious example. There are practical reasons for this.

P2: Crows are notoriously poor and aggravating subjects for field research. Keen observers and quick learners, they are astute about the intentions of other creatures, including researchers, and adept at avoiding them. Because they are so numerous, active, and monochromatic, it is difficult to distinguish one crow from another. Bands, radio transmitters, or other identifying devices can be attached to them, but this of course requires catching live crows, who are among the wariest and most untrappable of birds.

P3: Technical difficulties aside, crow research is daunting because the ways of these birds are so complex and various. As preeminent is generalists, members of this species ingeniously exploit a great range of habitats and resources, and they can quickly adjust to changes in their circumstances. Being so educable, individual birds have markedly different interests and inclinations, strategies and scams. For example, one pet crow learned how to let a dog out of its kennel by pulling the pin on the door. When the dog escaped, the bird went into the kennel and ate its food.

1.What is the main topic of the passage?

(A) The ways in which crows differ from other common birds

(B) The myths and legends about crows

(C) The characteristics that make crows difficult to study

2. According to the first paragraph, what evidence is there that crows have interested people for a long time?

(A) The large number of stories about crows.

(B) The frequency with which crows are sighted

(C) The amount of research that has been conducted on crows

(D) The ease with which crows are identified

3. The word “comparably” in paragraph 1 is closest in meaning to

4. In line 6, the author mention the endangered California condor as an example of a species that is

6. According to the second paragraph, crows are poor subjects for field research for all of the following reasons EXCEPT

(A) They can successfully avoid observers.            B) They are hard to distinguish from one another

7. In the second paragraph, the author implies that using radio transmitters would allow a researcher who studies crow to

(C) record the times when crows are most active

8. According to the third paragraph, which of the following is true about crows?

(A) They seldom live in any one place for very long.

(B) They thrive in a wide variety of environments.

(C) They have marked preferences for certain kinds of foods.

9. In paragraph 3,the word “inclinations” is closest in meaning to

10. In paragraph 3, the author mentions a pet crow to illustrate which of the following?

(A) The clever ways that crows solve problems

(B) The differences between pet crows and wild crows

(C) The ease with which crows can be tamed

(D) The affection that crows show to other creatures

11. Which of the following statements is supported by the passage?

P1: In the early days of the United States, postal charges were paid by the recipient and charges varied with the distance carried. In 1825, the United States Congress permitted local postmasters to give letters to mail carriers for home delivery, but these carriers received no government salary and their entire compensation depended on what they were paid by the recipients of individual letters.

P2: In 1847 the United States Post Office Department adopted the idea of a postage stamp, which of course simplified the payment for postal service but caused grumbling by those who did not like to prepay. Besides, the stamp covered only delivery to the post office and did not include carrying it to a private address. In Philadelphia, for example, with a population of 150,000, people still had to go to the post office to get their mail.
The confusion and congestion of individual citizens looking for their letters was itself enough to discourage use of the mail. It is no wonder that, during the years of these cumbersome arrangements, private letter-carrying and express businesses developed. Although their activities were only semilegal, they thrived, and actually advertised that between Boston and Philadelphia they were a half-day speedier than the government mail. The government postal service lost volume to private competition and was not able to handle efficiently even the business it had.

P3: Finally, in 1863, Congress provided that the mail carriers who delivered the mail from the post offices to private addresses should receive a government salary, and that there should be no extra charge for that delivery. But this delivery service was at first confined to cities, and free home delivery became a mark of urbanism. As late as 1887, a town had to have 10,000 people to be eligible for free home delivery. In 1890, of the 75 million people in the United States, fewer than 20 million had mail delivered free to their doors. The rest, nearly three-quarters of the population, still received no mail unless they went to their post office.

(A) The increased use of private mail services

(B) The development of a government postal system

(C) A comparison of urban and rural postal services

(D) The history of postage stamps.

13. The word “varied” in paragraph 1 could best be replaced by

14.Which of the following was seen as a disadvantage of the postage stamp?

(A) It had to be purchased by the sender in advance.

(B) It increased the cost of mail delivery.

(C) It was difficult to affix to letters.

(D) It was easy to counterfeit.

15. Why does the author mention the city of Philadelphia in line 9?

(A) It was the site of the first post office in the United States.

(B) Its postal service was inadequate for its population.

(D) It was commemorated by the first United States postage stamp.

16. The word “cumbersome” in paragraph 2 is closest in meaning to

18. The private postal services of the nineteenth century claimed that they could do which of the following better than the government?

19. In 1863 the United States government began providing which of the following to mail carriers?

20. The word “Confined” in paragraph 3 is closest in meaning to

P1: Archaeology has long been an accepted tool for studying prehistoric cultures. Relatively recently the same techniques have been systematically applied to studies of the more immediate past. This has been called “historical archaeology,” a term that is used in the United States to refer to any archaeological investigation into North American sites that postdate the arrival of Europeans.

P2: Back in the 1930’s and 1940’s, when building restoration was popular, historical archaeology was primarily a tool of architectural reconstruction. The role of archaeologists was to find the foundations of historic buildings and then take a back seat to architects. The mania for reconstruction had largely subsided by 1950’s. Most people entering historical archaeology during this period came out of university anthropology departments, where they had studied prehistoric cultures. They were, by training social scientists, not historians, and their work tended to reflect this bias. The questions they framed and the techniques they used were designed to help them understand, as scientists, how people behaved. But because they were treading on historical ground for which there was often extensive written documentation and because their own knowledge of these periods was usually limited, their contributions to American history remained circumscribed. Their reports, highly technical and sometimes poorly written, went unread.

P3: More recently, professional archaeologists have taken over. These researchers have sought to demonstrate that their work can be a valuable tool not only of science but also of history, providing fresh insights into the daily lives of ordinary people whose existences might not otherwise be so well documented. This newer emphasis on archaeology as social history has shown great promise, and indeed work done in this area has lead to a reinterpretation of the United States past.

P4: In Kingston, New York, for example, evidence has uncovered that indicates that English goods were being smuggled into that city at a time when the Dutch supposedly controlled trading in the area. And in Sacramento an excavation at site of a fashionable nineteenth-century hotel revealed that garbage had been stashed in the building’s basement despite sanitation laws to the contrary.

21. What does the passage mainly discuss?

(A) Why historical archaeology was first developed

(B) How the methods and purpose of historical archaeology have changed

22. According to the first paragraph, what is a relatively new focus in archaeology?

(A) Investigating the recess past

(C) Excavating ancient sites in what is now the United States.

(D) Comparing ancient sites in what is now the United States.

23. According to the passage, when had historical archaeologists been trained as anthropologists?

24. The word “framed” in paragraph 2 is closest in meaning to

(A) quite different from each other

(D) both based on similar principles

27. The author mentions an excavation at the site of a hotel in Sacramento in order to give an example of

(A) a building reconstruction project

(B) the work of the earliest historical archaeologists

(C) a finding that conflicts with written records

(D) the kind of information that historians routinely examine

28. The word “supposedly” in paragraph 4 is closest in meaning to

29. The word “sanitation” in paragraph 4 is closest in meaning to