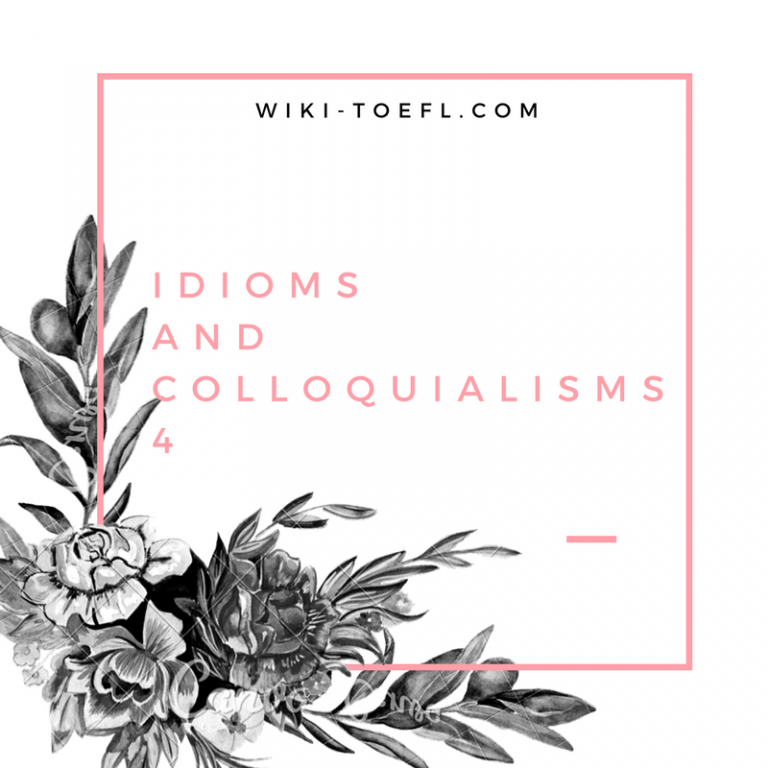 Exercise 1:Choose the correct underlined word to complete each of the idioms in bold. The meaning of each idiom is in brackets after the sentence:

1. You shouldn’t try to burn the match / lighter / candle at both ends; you’ll exhaust yourself. (to get up early in the morning and go to bed late at night on a regular basis)
2. Once he started looking into the details, he realized what a can of worms / beans / beer they were opening. (a difficult and complicated situation)
3. It was a difficult decision, but he decided to take the goat / cow / bull by the horns and tell his boss that he wanted to leave the company. (to deal bravely or confidently with a difficult situation)
4. Some insurance companies make their customers pay through the ears / nose / mouth for their services. (to pay a lot of money)
5. He knew that what they were doing was wrong, but turned a blind / closed / cold eye to it. (to pretend not to notice, to ignore)
6. Many people like to get off the beaten road / path / track when they take a vacation. (somewhere quiet, where not a lot of people go)
7. If you’re pressed / crushed / squeezed for time, we can talk later. (busy, in a hurry)
8. I’ve been feeling a bit under the thumb / weather / table recently, but I’m feeling better now. (slightly sick)
9. He’s a rather boring person, but once in a blue / red / green moon, he’ll come out with something really amazing. (very rarely)
10. I’m afraid your request is out of the answer / statement / question. (not possible, unacceptable)
11. He gave us some information that was strictly off the books / record / list. (unofficial, to be kept secret)
12. We don’t want to lose land / ground / place in the baseball competition. (to become less successful than the others)
13. Let’s have a party at the beginning of the year. It will help to break the ice / mold / air. (to make people feel more friendly and willing to talk to each other)
14. Everybody should say exactly how they feel. That should clear the room / air / feelings. (to help end an argument or disagreement)
15. It’s very rude to talk shop / work / jobs when you’re out with other people. (to discuss your job with a coworker, usually in a social situation where there are others present)
16. Don’t let him stop you; stand your land / place / ground and tell him you won’t change your mind. (to refuse to change your mind about something, even when people oppose you)
17. I only just passed my exam. It was a very far / close / exact thing. (something almost did or didn’t happen)
18. What’s happened? Put me in the picture / story / scene. (to let somebody know what has happened, usually when other people already know)