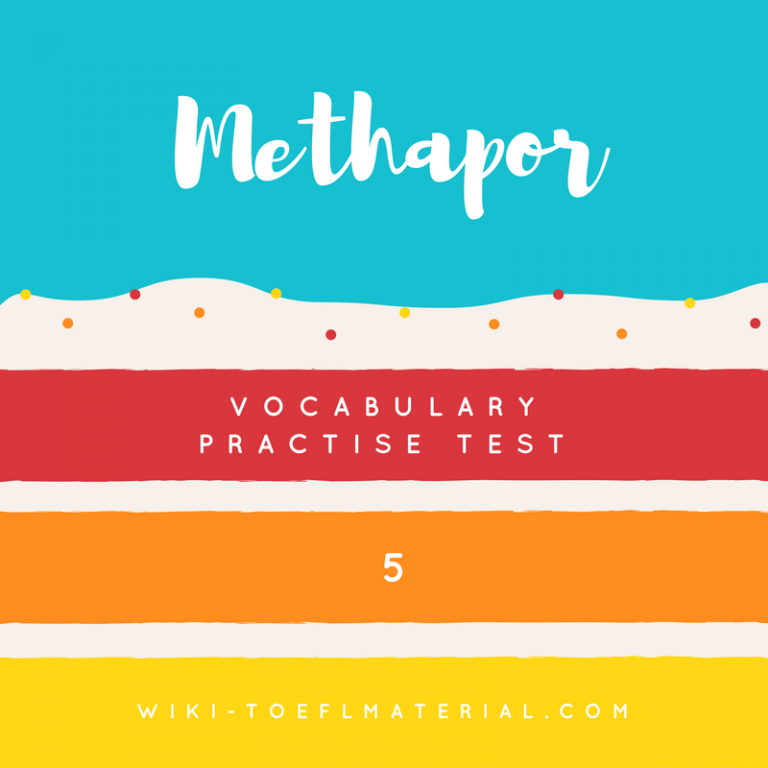 A metaphor is a word or phrase that means one thing and is used to refer to another thing in order to emphasize their similar qualities. For example, in the sentence “Picasso was the father of the Cubist movement”, the word father is not used in its usual sense to mean someone’s male parent. It means that Picasso was the person who started the Cubist movement, or that he was the first one to do it successfully. Father is being used in a metaphorical way. Metaphors are a bit like idioms , because the words and expressions are not being used with their literal meaning.
The following exercises look at some common metaphors that are used in different situations.
Exercise 1: Achievements, ideas, and theories

Complete sentences 1 – 20 with a word or expression from the list. In several cases you will need to change the form of the words. The first one has been done for you.