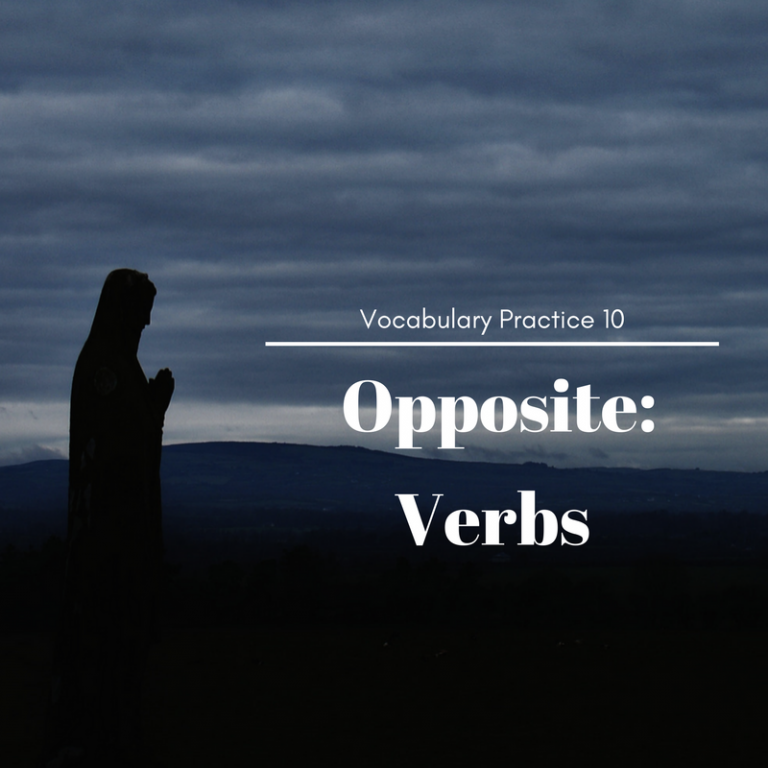 Exercise 1: Replace the adjectives in bold in sentences 1 – 28 with a word or expression from the box which has an opposite meaning in the same context.

Exercise 2:A lot of adjectives can be made into their opposite form by adding a prefix (un-, in-, dis-, il-, etc.) to the beginning of the word.
Task 1: Decide which of the prefixes from the first box can be used to make opposites of the words in the second box.
Task 2: Without looking at your answers to Task 1, look at the following sentences and paragraphs. In each one there is one word which has been given the wrong prefix. Decide which word is wrong and correct it.