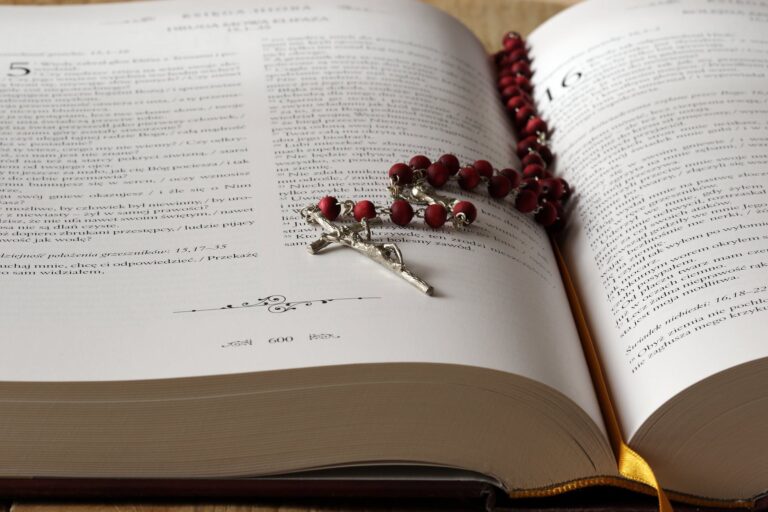 If you like to spend your time watching informational movies, then documentaries should be your cup of tea.

In this article, we will go through some of the best Christian documentaries that will inspire you and that you can pull lessons from it. You can watch them in your church section, and you can have a discussion afterward.

This is a documentary about the whole story. How it all started, how Jesus came to be, the story of our biggest holidays, etc. The documentary focuses on the birth and resurrection of Jesus Christ. It is a much better movie than the old ones we have watched. This is mainly because the story spans multiple episodes lasting hours. Since it is a TV series, the plot is well documented in each episode. If you’re particularly unfamiliar with Christianity, you can watch each episode as it focuses on different aspects of the religion. This is the basis of the whole story, so you should definitely spend some time watching it.

The message of this documentary film is aimed at teenagers and young adults. It represents the story of our creation, and that God is responsible for everything that happens. Everything we can do, touch and see, is all thanks to God. This film gives hope and courage to do your best. The message is that you have all the support you need from God. The documentary says that other than creating all this, he is also involved in our lives. He watches over us and makes sure everything is alright.

Yet another documentary about the creation of our world, The Unseen Realm talks about God. It has great visuals that will attract your attention so you can learn something while watching it. The documentary interviews priests and people familiar with the religion. Depending on what your lesson is from this film, it can motivate you to strive for more because everything you do has help from God.

Fearfully and Wonderfully Made

A movie about bringing a child to life through God’s perspective, or praising the Lord for the miracle that happened. It is really a great documentary talking about how God is involved in the process of childbirth and reproduction in general. How a perfect creator he is and how perfect he made us. This film might be a little controversial for some people, as it debates the topic of abortion – a topic that is worth the discourse. However, this documentary isn’t aimed at younger audiences. If you are a bit older, you can watch it and discuss it with your preacher or pastor.

This may be one of the most interesting documentaries. The documentary shows significant sights that are involved in the story of Christianity. In this documentary, a host takes us around the world and tells stories about landmarks. These landmarks are mentioned in the bible. This is not a film, but it is a documentary series so you can see different important objects or sights in every episode that share a different story in detail. You should definitely spend time watching this series because you can learn more and maybe get inspired to dedicate yourself and learn this topic more.

A documentary about a rejection of ideas but also the rejection of academic people both from their institution and from their academic career. This movie was made by a very prominent entertainer that holds a story like this one. You can become motivated with this documentary because you will know that you should follow your ideas and everything that you have started even if someone tells you that you will not succeed. Put that negativity to the side and do what you do best, invest in yourself and become the best person you can be.

This documentary is a real story about a prominent activist who switches his beliefs and turns into a Christian. The person begins visiting the church very often and accepts the idea of God. Everyone that knows him is astonished by his decision. He uses the game of baseball to explain some things and show his perspective of that motive and Christianity in general. He changes into a devout Christian after listening to a media person who preached the religion for a long time. According to Esti Prager, you should watch this movie whenever you have time. The documentary movie will motivate you in a way that you will understand your religion more. It will also help you see that everyone can change for the better and accept Christianity for his own.

Through the Gates of Splendor

Maybe the most famous film from this list is a film that tells a tale of one family with their friends who are sent on a mission to preach Christianity across the world. While doing that in almost every part of the world, there are series of events that happened following the death of some characters. When the expedition arrived in South America, they reunited with a tribe that had their loved ones killed to accept the religion. It is one of the most interesting documentaries and you should definitely watch it whenever you find the time.

We hope this list will help you to find motivation and inspiration for anything that you do in your life. These documentaries are some of the best in our opinion, although many others are not included. Use these descriptions to choose the one that looks interesting to you, or you think that you would enjoy it.