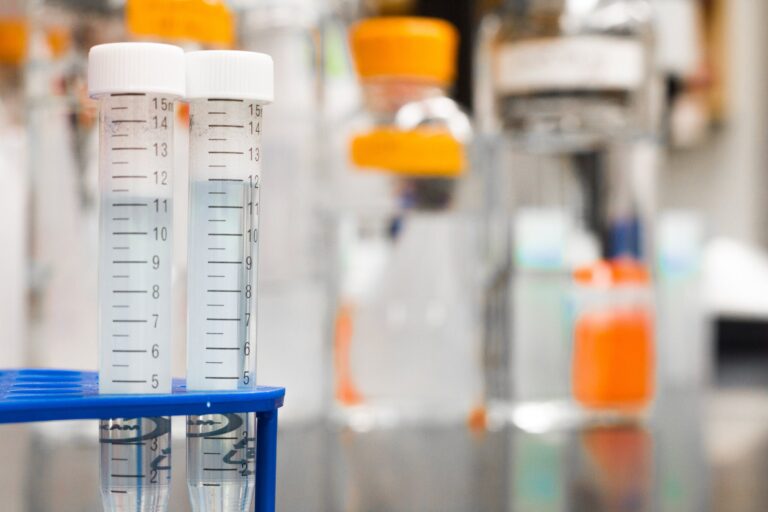 Considering that we’re talking about drugs let us get straight to the point. Like in many other departments, Texas isn’t too strict in this one. There’s no law that states that employees need to be drug tested regardless of whether we’re talking about private or public companies. Or that companies must test their employees. But, one thing needs to be clear. You can be tested if you’re a candidate for an opening. Furthermore, most employees can be drug tested if they suffer a work-related injury, and the company holds a right to conduct a random drug test on its workers. It all comes down to the company policies and how they envision it in their workplace and the people who work there.

Of course, all tests need to be conducted with the agreement of the parties involved. Employees mustn’t be reduced of their dignity or privacy in any way. The state of Texas made sure that all areas in this department are covered, so you shouldn’t be surprised that in some fields drug tests are not only straight out allowed, but required. Both state and federal laws insist that any worker in the transportation business needs to be tested. Texas Department of Licensing and Regulation works on the basis of licensing, and to attain one you need to pass a drug test. Besides, the Department of Transportation has strict laws and guidelines that need to be honored and complied with to the fullest.

But, even in this field, employees, or candidates have certain rights. For one, they can refuse to be tested, and no test can be conducted without consent. Of course, any refusal can end up with getting your contract terminated, or your application rejected. Also, tests need to be conducted by authorized personnel by the state of Texas. This southern state wanted to be clear in this department so that any conflicts might be avoided even before they happen. So, if you’re applying for a job in the state of Texas here are the four things to know about rules and regulations on drug testing in Texas.

1. You Can Be Tested

Like we already said, you can be tested once you’re employed by a company, and also you can be tested as a part of pre-employment tests. Once you’re employed, the laws in this domain apply to you, and the employer has all rights on drugs and alcohol tests. Of course, you can refuse, but in most cases, this ends with your contract getting terminated. This is vital to know because if you have been consuming any opiates, you’d better off not apply for some jobs. Some companies keep records of these tests and it could prevent you from getting a job in the future. Also, if you get a positive test while you’re employed it can end up on your work files, and your next employer could have doubts about you.

Of course, you do. Texas is a state in America, after all, and every citizen has rights regardless of their drug test. If you want to explore this subject deeper please visit Health Street. What we can tell you right now is that you’ll be protected to a degree regardless of whether you’re undergoing a random test at your workplace or won during the pre-employment process. When the test is presented in front of you, the things you need to pay attention to are if it is conducted the right way and the reasoning behind it. You need to be able to recognize if there’s any type of discrimination in question. Do not allow your rights to be violated especially if there’s a basis on the theory that you’re being tested due to your race, appearance, ethnicity, or any other similar thing. Furthermore, your employer needs to take care of your privacy, which can be hurt in many ways, particularly if you’re asked to do the test publicly in front of other employees.

Let’s talk about what happens if your test ends up positive. This is a real possibility in some cases, and we should take it into account. If this happens, you should be concerned. Not only that your public image could be tarnished, but there could also be legal and social consequences. For one, your job will immediately be in jeopardy. You could lose your job, and some employers will even flash the chance of criminal charges in your face. First of all your employers could give you a chance to rehabilitate. This is the most positive scenario. In many other, you lose your employment. If you’re worried about the consequences, you should pay attention to the contract you’re signing as these facts need to be clearly stated in the company writings.

While laws can be bent one way or another, the chances you’ll be criminally charged due to a failed drug test in Texas are slim to none. The one exception might be if you have some other criminal charges or you’re on prohibition. A failed drug test is between you and your employer and police won’t lead any investigation tied to it. But, as we said, if you have some previous charges or are currently on probation, that’s another story. In this case, there could be some penalties added to your probation, or if your charges are more severe it could lead to jail time. It all comes down to the terms of your probation. On the other hand, if this is your first time being caught in something like this you have little to fear regarding criminal charges of jail.

While there are depths to be investigated regarding Texas and drug testing policies, we have tried to open your view to the smaller picture concerning drug tests and this state. As you can see, it is not a complicated matter, but you can get astray. You should stay away from the drugs, so you’ll avoid being put into trouble and requiring legal help. Also, you’ll get to keep your job.