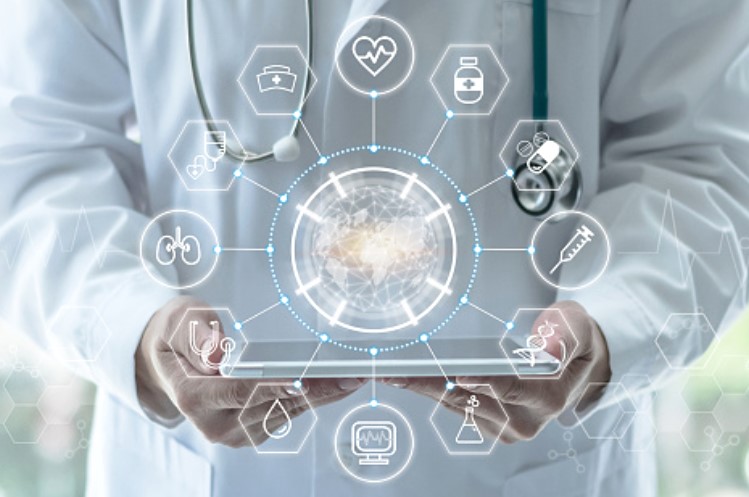 The last decade has been incredibly fruitful when it comes to medical inventions and advancements. Many illnesses have been completely eradicated and we’re seeing extraordinarily improvements in many aspects of our medical knowledge.

During the recent COVID19 crisis, the medical community has shown the importance of inventiveness in their respective field. Without it, we’d probably still be under lockdowns.

In this article, we’ll go over some of the most impressive medical discoveries in the last ten years to show you just how far science can get us.
So, without any further ado, let’s get right to the bottom of it!

Just a few decades ago, precise gene editing was only possible in science fiction movies. The mechanism that allows us to edit genes by replacing them with new ones is called CRISPR. The technology behind it has really taken off lately, as scientists have managed to cure anemia in mice as well as change the DNA of mosquitoes to make them resistant to diseases transmittable to humans.

Even though this invention has been around for quite some time, it’s only the last couple of years that we’ve managed to develop it enough to experiment with it.

Either way, it’s one of the most important medical advancements in this century, as it has the potential to cure and prevent many „incurable“ diseases. We’re certainly looking forward to seeing what becomes of it in the near future.

3D printing is a relatively new technology that has found its place in the medical field a few years ago. It’s not exactly a „medical“ invention, but it’s certainly one of the most important ones in the last decade or two. The ways to use this technology are limitless – people are 3D printing their prosthetics and there are talks of organ printing as well.

While the technology is still not as precise as we’d want it to be, it will certainly play a big role in the future of the medical field.

Overall, 3D printing is extremely popular nowadays, especially when it comes to prosthetics. The products made using this particular technique are cheaper than the standard prosthetics, but they’re also not very durable at the moment. They should only be used after a consultation with a medical professional.

3. Antiretroviral therapy for HIV and AIDS

Antiretroviral therapy has proven to lower transmission rates among AIDS patients, which is certainly one of the biggest breakthroughs in medical science in the last 10 years. Additionally, a few patients have been successfully treated for the virus using stem cell therapy and other medical treatments of similar nature. These discoveries could potentially eradicate AIDS in the future, which is more than extraordinary, especially since the illness still remains a widespread issue in many parts of the world.

As noted at InventHelp, medical inventions and discoveries are crucial to the advancement of humankind as a whole. However, due to the sensitive nature of the issues that these inventions aim to solve, they usually take tons of time, experimentation, and research until they’re available to the general public.

You’ve probably heard of IoT before, but how about IoMT? The main idea of these projects is to merge internet technology with healthcare to provide quicker, more relevant, and precise sets of data for all kinds of medical needs.

One of the most interesting examples of this technology is the sensor-powered pills that alert a remote system when they’re consumed. All of this could help patients who suffer from severe mental and physical diseases to track their treatment more effectively.

There’s really no telling what we’ll be able to accomplish with IoMT, as it’s still quite a new concept. However, it’s certainly one of the most innovative breakthroughs in the field.

A mirror that measures your heart rate may sound like something a bit outdated, especially now when we have smartphones and smartwatches that can do the same.

However, this invention dates back to 2011, which makes it quite impressive! It certainly contributed to many other, more accessible heart-rate monitors we have today, so it’s earned its place on this list.

Researchers at the University of Texas have recently managed to grow real lungs in the laboratory. It’s an extremely important breakthrough that has the potential to save millions of lives in the future. Organ transplants are not just extremely expensive, but also quite lengthy – finding the right donor can be very difficult in certain cases. If we manage to grow human organs in laboratories during the next few decades, all of these waiting issues would be resolved.

Of course, as of now, this technique has only been tested on animals, specifically pigs. It’s too early to say whether doing the same for humans is possible or not, but the outlook remains quite optimistic.

7. Vaccines for Ebola and COVID19

Vaccines for both of these infectious diseases can be counted among the most impactful medical breakthroughs in the last decade. These vaccines have helped save millions of lives, preventing the spreading of deadly viruses as effectively as possible.

If you’re still not vaccinated against COVID, we urge you to do so, especially now when the cases of the Omicron variant are increasing all over the world. Prevention is always better than cure, so keep yourself and your loved ones safe by getting a vaccine as soon as you can.

The last 10 years have brought many revolutionary medical inventions and discoveries that may change the future of the entire world. Healthcare professionals and medical scientists are using new technologies to develop useful equipment, treatments, and medicine needed for the betterment of human lives.

We’re expecting many of these inventions and advancements to save thousands, if not millions of lives in the near future.

Overall, we hope our article inspired you to learn more about all of these medical breakthroughs and we wish you the best of luck in all of your future endeavors and research.