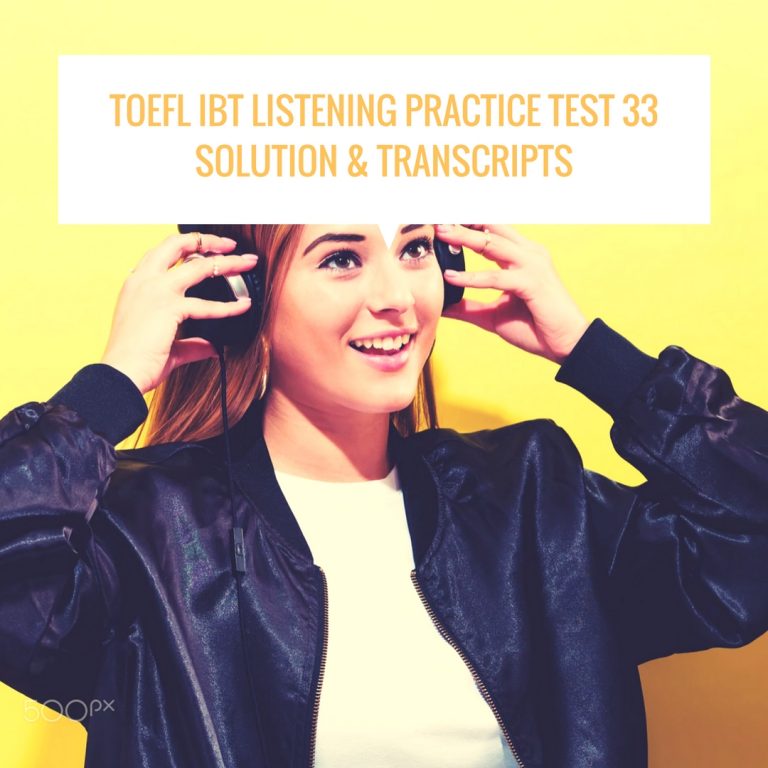 W: I understand. The first time students come across some of those theories, It can be kind of confusing. So, what questions do you have about your class?

M: Um, in the last class, we were talking about John Locke and his theory, but I didn’t get It.

W: All right, so let’s look at John Locke. His big theory related to empiricism, but to start with, how about telling me what you know about Locke and his ideas?

M: OK. Well, he said our minds were a tabula uhhh… the blank slate.

W: OK, yes, a tabula rasa, a blank slate. What does that mean?

M: Our minds don’t have any knowledge, they just organize our experiences; like by making categories,

W: Good, our minds make categories from our experiences. Can you think of an example of that?

M: In dass, my professor talked about colors. The sky and the ocean go into the category of blue things.

M: Could shapes be another category? Like oranges and soccer balls are both round things?

W: Right, so we have categories, like colors and shapes and numbers. So, our minds make categories from information that we get from our senses. Good. So, that’s empiricism. Knowledge comes from the senses,

M: Wow. I guess I did learn something in dass. What about Berkeley? He was an empiricist, right?

W: That’s right. He called his worldview “idealism.” What do you know about his theory?

W: You said you didn’t get Locke either, but you really did know something about him and his theory.

M: But Berkley – his ideas are out there. I really didn’t get Idealism,

I mean, I can tell you what I have in my notes, but I just wrote It down. I don’t understand what it means.

W; OK. What do your notes say?

M: Here it is, Berkley said that there are no things, that there is no world, that everything is just an idea. How can that be?

W: Well, Berkeley might ask: What is a chair to you? You can look at it, or touch It, or sit in it but that’s it, basically. He says we don’t need to believe in “the real chair” because all we will ever know is “the experienced chair.”’

M; So what? The chair is just my experience of it?

M: That doesn’t make any sense to me. It’s a chair.

W: OK. Suppose we have two chairs. One is a normal chair, and one is magic.

W: Bear with me. This magic chair disappears whenever you’ re not looking at it or touching it—when you’re not perceiving it, wtien you’re not experiencing it. So, Berkeley’s question is, “How can you tell a normal chair from a magical disappearing chair?” You can’t, can you? So Berkeley says, the question is irrelevant, and that’s idealism. So Locke, the empiricist, believed that knowledge comes from the senses, our experiences, and is merely organized by the mind. Berkeley agreed with Locke, but he went a step further and said that there is no external world at all, and that there are no things underlying our experiences, only our experiences themselves. Are vou still with me?

M: It’s a little clearer for me.

W: One of the most important things to consider about literature is how the writer tells his or her story. There are numerous methods, aspects, and nuances in writing, and each combination can be used for different effects in the mind of the reader. First off, every story must have at least one narrator of some kind.

I want to start by giving you ail an Important cautionary note: The narrator and the author are not the same thing. Do not talk about the feelings of the author if you mean the feelings of the narrator. While these may often be one and the same, they may often not be as well. An author may give his or her narrator opinions, characteristics, political orientations, or predilections that are different from his or her own. He or she may be doing this to make a specific point. If you believe the narrator is in fact the author, then look for specific evidence in the text to support this belief. Do NOT start off by simply assuming it.

I guess I should mention for the sake of those who are unfamiliar with first- and third-person narratives just what these are. A first person narrative is a story told by one character. So the narrative sections of the text have lots of “I said” or “I saw” or “I did” in them. In third-person narratives—well, since quite a few of the texts that we will read in this course are written as third-person narratives, I want to go into a bit more detail about this particular form of narrative The basic third-person omniscient narrator is called the “external narrator.” Another term that you might run across Is the “non-focalized point of view.” This narrator has access to all of the characters’ minds and all of the events in the story, so there is no single focus or focal point. The reader gets a “god’s-eye-view” of the action. This is often used to give the reader more knowledge than the characters have themselves, so readers can see things developing along a path – a path that they know something about the end of. Technically, this Is called a position of irony — knowing and seeing things about a story that certain characters don’t know. So, the external narrator puts the reader in a position of irony.

But the external narrator can also put the reader in a position of suspense, This means the narrator only gives the reader as much knowledge as the characters. This is useful for throwing a few surprises at the reader and also brings up the issue of the “second-reading” of the book. The reader can go back and reread a suspense novel with full knowledge of the story. So, you can see, a writer’s intention for telling a story in a certain way may be short-circuited in some way by readers. It’s an interesting problem. Anyway, since most of you will be reading the stories I’ve assigned for the semester for the first time, we’ll be looking for examples of how writers utilize this position of suspense In their writing.

A third point about external narrators — we can characterize the external narrator with the concepts of drama and reactivity. A dramatized narrator puts in his or her own two cents. I mean, he or she comments on the story as it is happening: giving his or her opinions, hopes, grievances, etc. This, of course, can severely influence the reader and inhibit readers’ abilities to see the story through their own eyes. However, this in itself may be a planned effect by the writer.

There are of course some more complicated techniques available in external narration, such as embedded narratives. A good example of that comes from Mary Shelley’s Frankenstein. In Frankenstein, the narrator begins the story. Then, Dr. Frankenstein begins telling a story within that story. Later, the monster tells his story within Dr. Frankenstein’s story.