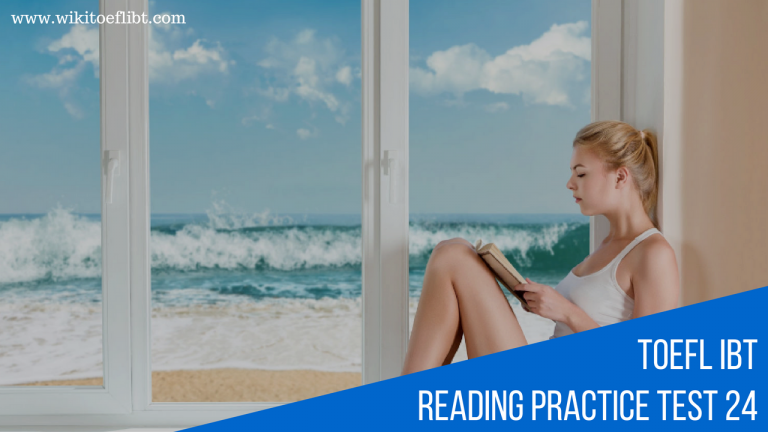 THE ART OF EMILY CARR

Born in 1871, Emily Carr grew up in Victoria, British Columbia, surrounded by a rugged landscape that fostered her passion for nature, animals, and painting. Carr started taking drawing lessons at the age of nine and decided to become an artist in her early teens. Before she was sixteen, both of her parents had died, so she lived with her sister until she went to art school in San Francisco, Later she studied in England and France before returning to Canada. Carr’s early paintings were well received by local critics in Victoria and Vancouver, yet it was difficult to make a living from painting alone, so she supported herself by teaching children’s art classes, raising dogs, and operating a boarding house.

Early in life, Carr developed an interest in painting the aboriginal culture of British Columbia. At the age of twenty-six, she made her first sketching trip to Ucluelet, an Indian Reserve on the west side of Vancouver Island. Her paintings of the First Nations people documented their fishing villages, totem poles, and life in the forest. Her fondness for aboriginal culture can be seen in Totem Forest, a series of totem poles painted in a bold style as Carr attempted to capture the spirit of the scene that would transcend its physical reality.The people of the villages affectionately called her “Klee Wyck,” which means “the laughing one.”

For the next forty years, Carr returned to the aboriginal villages to sketch and paint. These camping trips were unusual for a woman of her time, but to paint successfully Carr had to wrestle with the elements, with all of her senses alert. She drew inspiration from the cold, raw dampness of the coast, the sounds of the forest, and the sting of the smoke from campfires-—experiences that she distilled to their essence in her large body of work.

Carr began to receive national recognition in 1927. At her first major exhibition outside of British Columbia, her paintings were shown in Toronto along with those of the Group of Seven. Carr met some of the Group when she traveled east for the show, and she liked what she saw of their work, especially the paintings of Lawren Harris, She eventually became a close friend of Harris and other prominent Canadian artists who treated her as a kindred spirit. The Toronto exhibition was a turning point for Carr, establishing her reputation as a leading figure in Canadian art. Encouraged by Harris, Carr revisited her earlier themes, creating the monumental paintings of totem poles that are her best-known works. She combined modernism with aboriginal form and color to create a powerful and unique visual landscape that captured the transcendental qualities of the wilderness.

At the age of seventy, Carr realized that the ancient First Nations culture might one day be lost, so she began to write stories about the beautiful, calm places of her earlier life among her aboriginal friends. As she lay in her bed, disabled by failing health, she recounted her days as Klee Wyck, which after forty years were still fresh in her mind because she had lived them so deeply at the time. In 1941 Carr published these stories in her first book, Klee Wyck, which united art and literature in a highly original way and won the Governor-General’s award for general literature.

The art profession recognized Carr during her lifetime, and galleries in Vancouver, Toronto, Montreal, and Seattle displayed her paintings in solo exhibitions. While art historians have characterized her works as showing the influence of the Group of Seven, they also acknowledge that Carr produced paintings that were uniquely hers and credit her for raising Canadian art to a new height. The subjects Carr chose to paint, the region of the country in which she painted, and her own ideas about art combined to produce a vision that distinguished her from other artists. Carr’s paintings endure as visual icons that Canadians can most easily associate with an individual artist, and for this reason she is the best-known woman artist in Canadian history.

Glossary:
aboriginal: existing in a region from the beginning; native Group of Seven: a group of influential Canadian artists transcendental: mystical; spiritual; supernatural

27. The word fostered in paragraph 1 is closest in meaning to

28. The author connects all of the following to Emily Carr’s early interest in art EXCEPT
(X) great love for nature

(X) birth into a family of artists

29. The author mentions fishing villages and totem poles in paragraph 2 as examples of
(X) places where Carr displayed her work

(X) topics that Carr liked to read about

30. The author points out that Carr’s sketching trips to the forest
(X) introduced art to the aboriginal people

(X) were uncommon for a woman

(X) encouraged other artists to do the same

(X) caused her health to decline

31. In stating that Carr had to wrestle with the elements in paragraph 3, the author means that Carr needed to

(X) express her sense of humor

(X) struggle to support herself

33. The word them in paragraph 5 refers to
(X) stories
(X) calm places
(X) her days as Klee Wyck
(X) art and literature

34. The word credit in paragraph 6 is closest in meaning to
(X) analyze

35. Which sentence below best expresses the essential information in the highlighted sentence in paragraph 6? Incorrect choices change the meaning in important ways or leave out essential information.
(X) It was very sad when Emily Carr could no longer paint, but she is still considered the best woman artist in Canada.
(X) Emily Carr remains Canada’s most famous woman artist because her paintings are instantly recognized as hers.
(X) Most Canadians know about the visual icons of Emily Carr because they studied her paintings in art history class.
(X) Few people appreciated Emily Carr’s paintings while she lived, but today most Canadians value her individuality.

36. According to the passage, what made Emily Carr’s paintings unique?
A. She rebelled against the popular style of the Group of Seven.
B. She painted regional subjects in a bold and transcendental style.
C. She combined light colors and deep shadows in an unusual way.
D. She was the only Canadian painter who had no formal training.

37. It can be inferred from the passage that the author most likely believes which of the following about Emily Carr?

A. Emily Carr deserves her position in Canadian cultural history.
B. The Group of Seven was influenced by Emily Carr’s vision.
C. The paintings of Emily Carr are more important than her stories.
D. Emily Carr’s work has gone largely unnoticed until recently.

38. Look at the four squares, [A], [B], [C], [D] which indicate where the following sentence could be added to the passage. Where would the sentence best fit?

Her later paintings applied the same intensity to the deep forests of British Columbia as did her earlier works.

[A] Carr began to receive national recognition in 1927. At her first major exhibition outside of British Columbia, her paintings were shown in Toronto along with those of the Group of Seven. Carr met some of the Group when she traveled east for the show, and she liked what she saw of their work, especially the paintings of Lawren Harris. [B] She eventually became a close friend of Harris and other prominent Canadian artists who treated her as a kindred spirit. [C] The Toronto exhibition was a turning point for Carr, establishing her reputation as a leading figure in Canadian art. Encouraged by Harris, Carr revisited her earlier themes, creating the monumental paintings of totem poles that are her best—known works. [D] She combined modernism with aboriginal form and color to create a powerful and unique visual landscape that captured the transcendental qualities of the wilderness.

One of Canada’s most prominent artists, Emily Carr, was born in British Columbia and worked there for most of her life.

Answer Choices
A. Carr’s struggle to support herself as an artist was long and frustrating.

B. Carr documented the aboriginal culture of British Columbia in both paintings and stories.

C. She became a close friend of Lawren Harris, a member of the Group of Seven.

D. Monumental paintings of totem poles and forests are her most famous works.

E. Carr’s choice of subjects, bold style, and ideas about art made her vision unique.