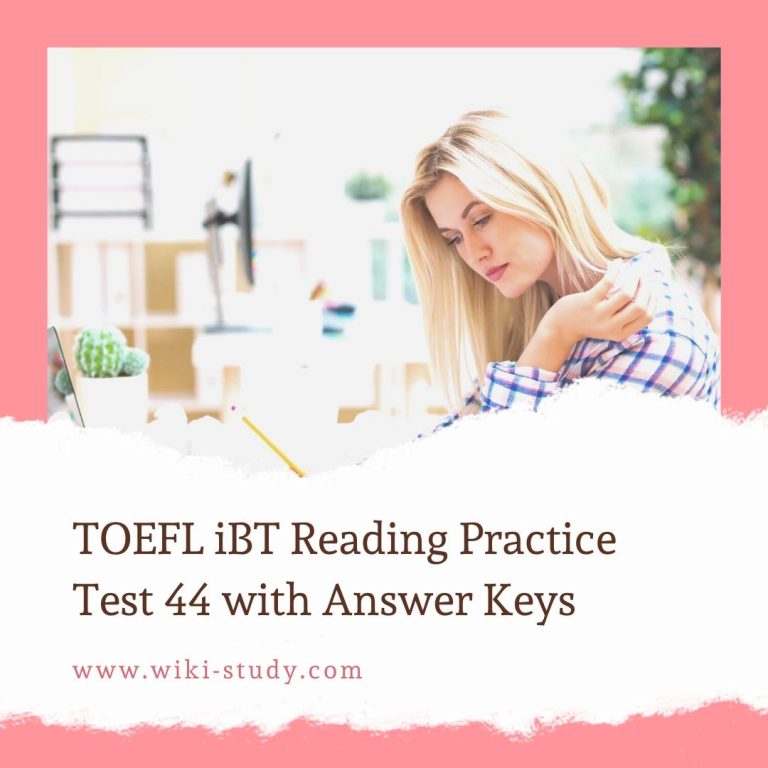 Passage 3: The Lord of the Rings

P1: One of the most popular stories of the 20th century was written by John Ronald Reuel Tolkien. He was an English writer and university professor at Oxford. He was a member of an informal literary discussion group with C.S. Lewis, who was a friend of his. It was C.S. Lewis who persuaded Tolkien to publish an earlier book called The Hobbit, published in 1937. The book became popular enough for the publisher George Allen and Unwin to ask Tolkien to write a sequel to the book. This book turned out to be the three-volume novel The Lord of the Rings, which was published between 1954 and 1955.

P2: The Lord of the Rings was meant to take off where The Hobbit ended. But the story quickly became a dark tale of the corrupting effects of the ring. When the ring was in the hands of a person who desired power, it could give power to the person. The story was divided into six books, two for each of the published volumes: The Fellowship of the Ring, The Two Towers, and The Return of the King. The book starts off with Bilbo, a character from The Hobbit. He leaves his belongings, including the ring, to a cousin named Frodo Baggins. The ring is actually the source of power of the Dark Lord named Sauron, who had been searching for the ring. Once Sauron learns who is carrying the ring, the adventure begins.

P3: The Lord of the Rings was actually a sequel to Silmarillion, a book that gives the historical background of his popular novel. In these two books, people can see that Tolkien had interests in language, religion, Roman Catholicism, fairy tales and Norse mythology .

P4: Although The Lord of the Rings became a bestseller, the reviews of Tolkien’s novel were not always favorable. Some hated the elves and others did not like Tolkien’s style of writing. They dismissed it as intellectually snobbish. However, the book has been listed as the favorite work of many Europeans. C.S. Lewis said of the book, “Here are beauties which pierce like the sword or burn like cold iron.” Anyone who has really read the book should agree.

9. What is the main idea of the passage?

(A) The Lord of the Rings is basically a religious novel.

(B) Readers disagree about the merits of The Lord of the Rings.

(C) The Lord of the Rings was not meant to be a fantasy novel.

(D) J.R.R. Tolkien’s The Lord of the Rings is his most famous work.

10. The word sequel in paragraph 1 is closest in meaning to

(B) next in a series

(C) ending of a book

(D) review of a book

11. The word it in paragraph 2 refers to

12. What can be inferred about The Lord of the Rings?

(A) It did not continue the story of The Hobbit.

(B) It was less popular than Tolkien’s other books.

(C) It was a book that Tolkien did not want to write.

(D) It received the best reviews of all the books Tolkien wrote.

13. According to paragraph 2, which of the following is true about The Lord of the Rings’?

(A) The idea for the story came from the publisher.

(B) The book continues the story of Bilbo.

(C) A volume in the series consists of two books.

(D) It has the same characters as The Hobbit.

(A) Silmarillion is a historical novel that rivaled The Lord of the Rings in popularity.

(B) Silmarillion was meant to provide a background for the book The Lord of the Rings.

(C) The Lord of the Rings became popular because of an earlier book called Silmarillion.

(D) The well-known Lord of the Rings was based on the historic situation contained in Silmarillion.

15. Why does the author mention Norse mythology in paragraph 3?

16.Which of the following expresses the author’s opinion of The Lord of the Rings’?

(A) It was well-written; nevertheless, some people do not like it much,

(B) It caused too many arguments because of the rings.

(C) It was too difficult to understand for most people.

(D) It was not Tolkien’s best novel among his novels about elves.