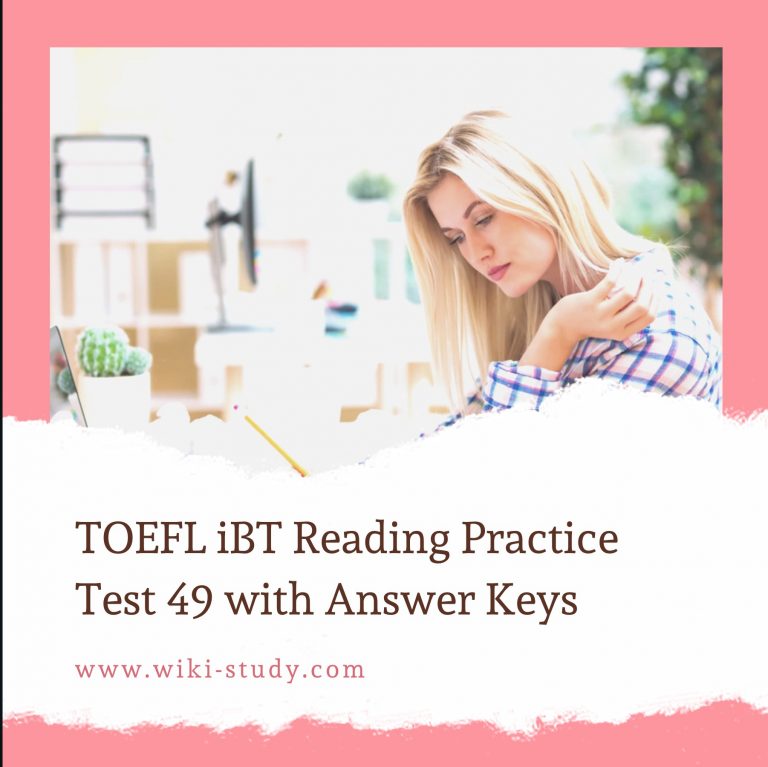 P1: Fossils are the remains and traces (such as footprints or other marks) of ancien plant and animal life that are more than 10,000 years old. They range in size from microscopic structures to dinosaur skeletons and complete bodies of enormous animals. Skeletons of extinct species of human are also considered fossils. An environment favorable to the growth and later preservation of organisms is required for the occurrence of fossils. Two conditions are almost always present: The possession of hard parts, either internal or external, such as bones, teeth, scales, shells, and wood; these parts remain after the rest of the organism has decayed. Organisms that lack hard parts, such as worms and jelly fish, have left a meager geologic record. Quick burial of the dead organism, so that protection is afforded against weathering, bacterial action, and scavengers.

P2: Nature provides many situations in which the remains of animals and plants are protected against destruction. Of these, marine sediment is by far the most important environment for the preservation of fossils, owing to the incredible richness of marine life. The beds of former lakes are also prolific sources of fossils. The rapidly accumulating sediments in the channels, floodplains, and deltas of streams bury fresh-water organisms, along with land plants and animals that fall into the water. The beautifully preserved fossil fish from the Green River soil shale of Wyoming in the western United States lived in a vast shallow lake.

P3: The frigid ground in the far north acts as a remarkable preservative for animal fossils. The woolly mammoth, along-haired rhinoceros, and other mammals have been periodically exposed in the tundra of Siberia, the hair and red flesh still frozen in cold storage.

P5: Caves have preserved the bones of many animals that died in them and were subsequently buried under a blanket of clay or a cover of dripstone. Predatory animals and early humans alike sought shelter in caves and brought food to them to the eater, leaving bones that paleontologists have discovered.

22. The passage primarily discusses which of the following?

(A) Types of fossils found in different climates

(B) What is learned from studying fossils

(C) Conditions favorable to the preservation of fossils

(D) How fossils are discovered

23. The word “traces” in paragraph 1 is closest in meaning to(A) tracks

24. All of the following facts about fossils are refereed to by the author (paragraph 1) EXCEPT the fact that they can be

(B) skeletons of human ancestors

25. The fossil fish from the Green River (paragraph 3) were probably preserved because they were

(B) covered by sediment

26.The word “exposed” in paragraph 3 is closest in meaning to

27. Which of the following is LEAST likely to be found as a fossil, assuming that all are buried rapidly?

(B) a woolly mammoth

28. It can be inferred that a condition that favors fossilization when volcanic ash falls to Earth is

30. Which of the following is true of the environments in which fossil are found?

(B) There are few environments in which fossils are protected.