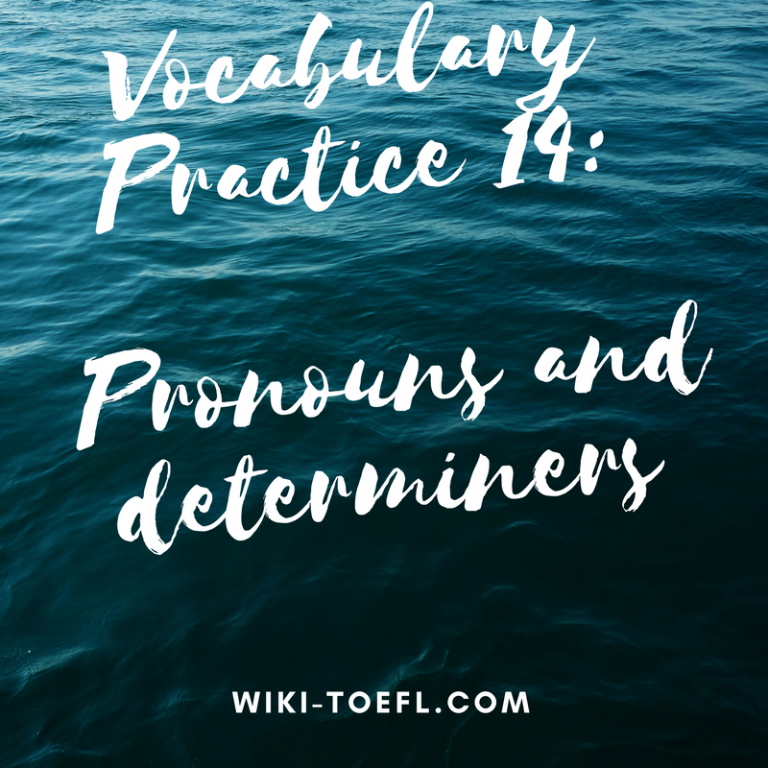 Exercise 1: Complete these sentences with an appropriate pronoun or determiner (e.g., his, which, there, itself, etc.). You will need to use some pronouns / determiners more than once.

Exercise 2: Instructions as above.