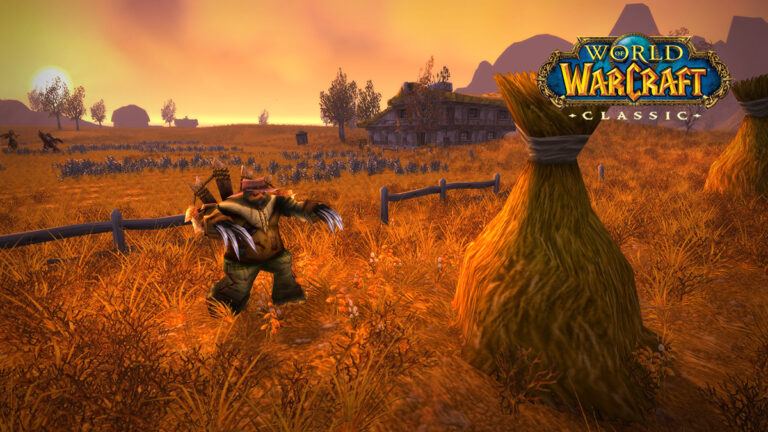 Player vs. Player combat is a feature of World of Warcraft that every player will experience at some point. WoW includes a robust PvP system that allows players to battle in most world locations as well as unique instanced areas where they can combat in a more organized manner.

RBG is for you if you enjoy the added challenge of leveling while being concerned about hostile players from the opposing party. They also allow you to have some fun at the cost of one of the other faction’s bad players. For some, RBG is fun, and for others playing RBG can be very exhausting. For such players, RBG boosts can be helpful. To know more, visit https://buy-boost.com/wow/wow-rbg.

Before jumping into playing RBG, you should be aware of the below-mentioned basic things about Rated Battleground.

Before you queue for PvP, you should download a few important add-ons that will assist you in a variety of ways. There are a variety of add-ons that can improve your PvP experience. Many of these add-ons assist in various ways, such as tracking both your teammates’ and enemies’ cooldowns, as well as other things like enemy interrupts. Other add-ons can also aid in the detection of declining returns.

Macros are also beneficial because they usually do an action immediately, hence saving time. In PvP, especially in the Battleground, various macros are employed. Macros aid players by allowing them to quickly perform an action without having to first target someone, effectively reducing the number of actions required from numerous to just one.

Suppose a Mage intended to Polymorph the healer of the other team, for example. They can use their ‘focus Polymorph’ macro to cast Polymorph on the opposing healer instead of targeting the opponent healer and dropping their current target. This not only saves time but it also helps them to immediately damage the enemy they’ve chosen.

In order to perform well in the RBG, you must communicate well. You may make your setups cleaner and more difficult to stop by communicating well, reducing the likelihood of overlapping cooldowns and fluke losses. Both offensively and defensively, make sure your teammates are aware of your cooldowns. Communication with your team allows them to aid you, such as knowing when to crowd control the other team either as a setup or as a peel, whether you’re looking to execute anything offensively or if you’re going to be in difficulty soon.

Participating in Battlegrounds earns you points, which can be used to buy gear. The gear is usually from Battlegrounds’ ‘off-set’ elements.

The set parts are a 5-piece combat armor set with bonuses for equipping 2, 3, and 4 pieces. Cloak, ring, boots, necklace, belt, and bracers are some of the Battlegrounds off-set items.

Honor Points can also be used to buy the all-powerful PvP Trinket in Battlegrounds. This trinket will instantly erase any forms of crowd control that your character is currently under. This is a must-have for any rookie PvPer; however, Human players can get a similar effect with their racial ability Every Man for Himself.

The goal of each Battleground is different, and some are somewhat difficult. Battlegrounds give you Honor Points, which you may use to get gifts that will help you in your PvP battles.

Expect to be preyed upon by more experienced and better-equipped players if you’re fresh to the game. As a result, if you don’t succeed at first, don’t get disheartened. You will be better prepared to defend yourself if you understand more about your class and the other classes. Best wishes.