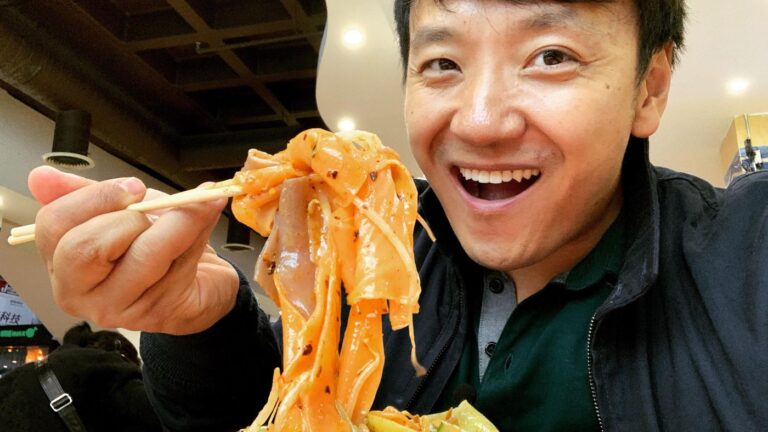 Have you heard of these prominent YouTube channels- ‘Beyond science’, ‘Strictly Dumpling’ or ‘Pho the love of food’? If not, you must have at least come across The Chen dynasty or MikeyChen, a video log channel. It is all the work of Mike Chen popularly known as ‘Mikey Chen’, a highly valued and popular YouTuber.

Born in Xi’an of China on December 22nd, 1980, Mike Chen has landed himself in the USA as he migrated from his homeland China. He has been a YouTuber who’s familiar due to his overwhelming number of YouTube channels and interesting and diverse content.

Despite wanting to work with the FBI and majoring in accounting from ‘Truman university’, Chen realized he couldn’t pursue his dreams as an FBI officer, and worked for Morgan Stanley as a financial analyst up until he started making youtube videos. Other than his announcement of a romantic relationship, nothing else about him is known. He also had Yi and Dan, who were with him for several videos until they chose to head back home.

His channels and achievements consist of:

With merchandise, accessories, clothes, and an astounding number of views of more than 1.5 billion subscribers, his net worth sums up to nearly 3.5 million dollars. The advertisements on these videos are what make up a greater part of his net worth.