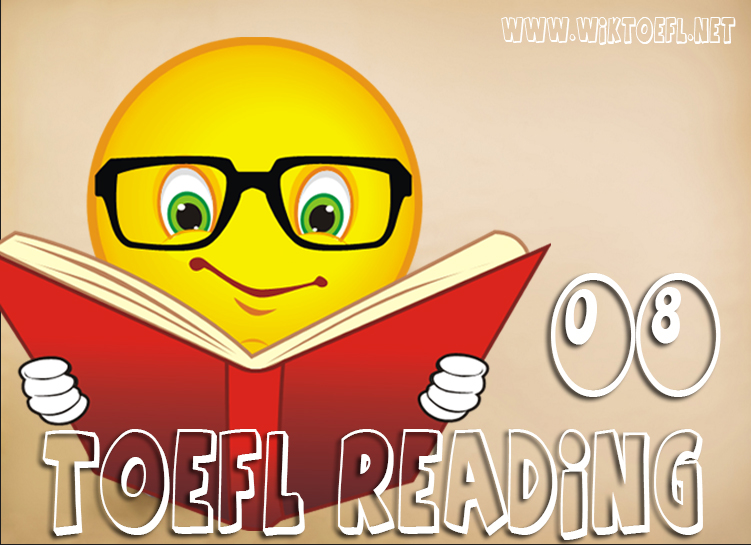 Taken from the Latin words for “about one day,” the word “circadian” is a term describing biological processes that occur in twenty-four-hour cycles. The nature of the Earth’s rotation divides time into periods of light and darkness, and since the effect is global, these rhythms affect species across the planet. The twenty-four-hour cycles regulating the physiological functions of many organisms are known as circadian rhythms. Sleeping patterns, eating habits, hormone production, and other biological activities in such organisms as bacteria, plants, and humans are all influenced by circadian rhythms.

Because it is advantageous for organisms to operate on a twenty-four-hour cycle that mimics the rotational period of the Earth, diverse species have evolved internal mechanisms that maintain circadian rhythms. Although these internal clocks perform similar functions, the genes that control their operation often vary significantly between species. This fact suggests that circadian rhythms are a result of convergent evolution —the process of unrelated species developing similar adaptations in response to similar pressures in their environments.

The presence of circadian clocks in a wide variety of organisms supports the idea that circadian rhythms are important from an evolutionary standpoint. In nature, the evolution of circadian rhythms has contributed to species’ survival, as these clocks prepare organisms for cyclical events to anticipate the availability of food and light, the risk of predators, and the best conditions for survival. An example of an evolutionary advantage linked to circadian rhythms is the tendency of insects to come out of their pupal cases near dawn, a time of day when the temperature is low and the air is moist. These two conditions help prevent the insect from drying out as it emerges and opens its wings for the first time.

Among organisms that live together in large groups, circadian rhythms are essential for the maintenance of social order and the coordination of tasks. In bee colonies, worker bees do not develop circadian rhythms until they become foragers. Inside the hive, it is advantageous for non-forager bees—like nurse bees, for example, which spend their time working within the hive, performing caregiving tasks that require constant attention—to lack circadian rhythms and maintain their duties twenty-four hours a day. Outside the hive, however, bees require circadian rhythms to keep them synchronized with the cycles of day and night that other organisms follow. As foragers, bees search for food on a rhythmic schedule guided by circadian rhythms that ensure that forager bees are active during the best food-gathering times.

In humans, circadian rhythms synchronize the body with the cycle of day and night. This is accomplished by a master biological clock located in a part of the brain called the suprachiasmatic nucleus (SCN). The SCN is linked with the eye and keeps track of the time of day by interpreting information about light and darkness, which it receives from cells in the retina. [A] The SCN uses this information to regulate hormones, body temperature, alertness, and sleep patterns.[B] Body temperature is lowest during sleep and may range as much as two degrees Fahrenheit over the course of a day.[C] Blood pressure is higher during the morning than in the evening. [D] A person’s pain tolerance peaks during the afternoon. Heart attacks most often occur in the morning, and asthma attacks most often occur at night. All of these aspects of human life are to some degree governed by circadian rhythms.

Although the SCN takes cues from sunlight in order to keep the body’s internal clock aligned with the external environment, the body would maintain a near-twenty-four- ) hour rhythm without any hints to indicate time. When volunteers submitted themselves to an isolated environment that eliminated all time cues, their sleep cycles and body temperatures continued to operate on circadian rhythms. Research has shown that circadian rhythms persist, even when all temporal hints are removed from an individual’s environment.

The effects of circadian rhythms that are out of balance with the cycle of night and o day are still being researched, but evidence has suggested that there are some negative consequences. Asynchronous circadian rhythms are believed to be factors contributing to sleep disorders, heart problems, c gastrointestinal disorders, and diabetes.

28. According to paragraph 2, what is convergent evolution?
(A) The independent evolution of comparable structures in separate types of organisms
(B) The process of two different species crossbreeding to form one species
(C) The evolution of an internal biological- clock mechanism
(D) The similarities between several species that evolved from a single ancestor

29. The word their in the passage refers to
(A) circadian rhythms
(B) species
(C) adaptations
(D) pressures

30. The word standpoint in the passage is closest in meaning to
(A) place
(B) perspective

31. Which of the sentences below best expresses the essential information in the highlighted sentence in the passage? Incorrect choices change the meaning in important ways or leave out essential information.
(A) Species survive best when they are aware of their environment and well adapted to it
(B) Operating on a cyclical rhythm similar to their environments helps species find food and stay safe.
(C) Circadian rhythms help increase species’ sensitivity to changes in their surroundings.
(D) In the history of the planet, species with circadian rhythms have survived longer than species without these rhythms.

32. According to the passage, all of the following demonstrate evolutionary advantages of circadian rhythms EXCEPT
(A) insects that emerge from pupal cases in the early morning
(B) species that are active while their natural enemies are inactive
(C) forager bees that search for food on a rhythmic schedule
(D) human beings who require less sleep than most people

33. According to paragraph 4, why is it important that nurse bees lack circadian rhythms?
(A) Social order in the hive depends on them working the opposite hours of forager bees.
(B) They need to follow the cycle of day and night outside the hive.
(C) They need to be available to gather food whenever the hive needs it.
(D) Their duties need to be performed at all times.

34. The word coordination in the passage is closest in meaning to
(A) instruction
(B) organization
(C) development
(D) evaluation

36. The word eliminated in the passage is closest in meaning to
(A) removed
(B) hid
(C} rearranged
(D) slowed

38. Look at the four squares m that indicate where the following sentence could be added to the passage.
All of these rhythmic biological functions depend on the SCN to guide the body through its daily cycles.

Circadian rhythms are universal, beneficial, and powerful influences on daily life on Earth.
*