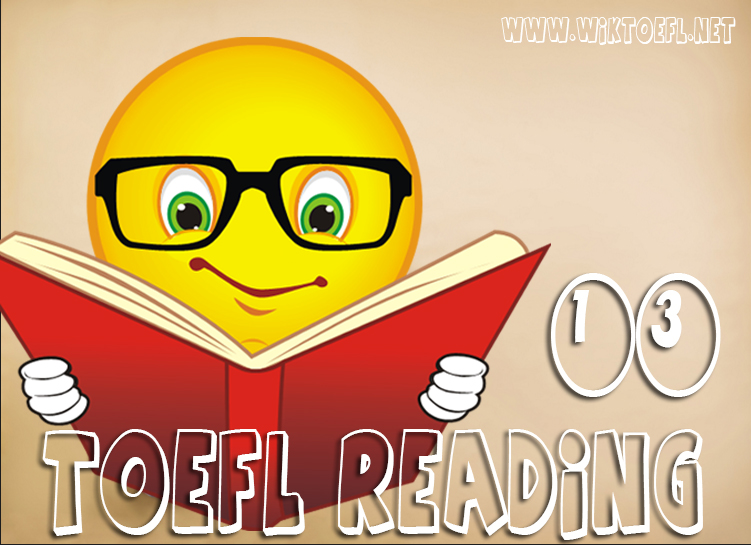 The Silk of Spiders’ Webs

[A] Spiders possess the extraordinary ability to produce silk, which they use in a variety of ways—to create egg sacs, to catch and hold insects, and to construct homes. [B] An assortment of specialized glands, each responsible for forming a distinct kind of silk, is located within the spider’s abdomen and enables the spider to produce the different types of silk that it uses for those diverse purposes. [C] Among the known species of spiders, scientists have identified at least ten distinct kinds of glands that manufacture silks of varying strength, elasticity, and viscosity. [D] In the process of silk production, silk begins s as a liquid in special silk glands in the spider’s abdomen. The liquid silk is excreted from the silk glands in liquid form, but, as it passes through the round spigots on a special organ —the spinneret—at the rear of the abdomen, it becomes solid. The spinneret determines the diameter of the final silk fiber. Depending on the species, spiders may have between one and four pairs of silk-releasing spinnerets.

The threads that form the spiral core of a spider’s web are made of flagelliform silk, the sticky netting that ensnares a spider’s insect prey. When a spider senses the vibrations of an insect trapped in its web, it releases another kind of silk, swathing silk, that completely binds a victim by encapsulating it in a cocoon. K Female spiders produce an additional kind of silk that is used for spinning protective egg sacs that shield their eggs from harsh weather and from predators.

Historically, spiders’ silk has been so useful in a variety of applications, from medicine to warfare. Ancient Greeks applied spider webs to wounds in order to decrease bleeding. Pre-WWII telescopes, microscopes, and guidance systems used 65 strands of spiders’ silk as crosshair sights. Because it is extremely lightweight and very resilient, and because it offers significant potential for diverse applications in fields like medicine and defense, spiders’ silk has, not surprisingly, been the subject of intense curiosity among members of the scientific community. However, in spite of researchers’ best efforts, humans have not been able to exactly duplicate the beneficial properties of 3 spiders’ versatile silk. Efforts continue, though, as it is hoped that in the future spiders’ silk will contribute to advancements in medical technology, perhaps improving sutures in microsurgery, refining plaster for broken 3 bones, and developing artificial ligaments and tendons to be used as surgical implants. Scientists anticipate that synthetic spiders’ silk would revolutionize military technology by providing lightweight, long-lasting j protective body coverings. In this respect, spiders’ silk would have broad applications for law enforcement and the armed forces. Commercially, spiders’ silk could be used to manufacture more durable ropes, fishing nets, seatbelts, and car bumpers. Having the ability to synthesize spiders’ silk would provide scientists with numerous possibilities for technological developments.

28. The word diameter in the passage is closest in meaning to

29. According to paragraph 1, what is the function of the spinneret?

(A) It stores liquid silk produced by the spider.
(B) It prevents the spider from sticking to its web.
(C> It turns liquid silk into strands of solid silk.
(D) it protects eggs from being eaten by predators.

30. The word anchored in the passage is closest in meaning to

31. Why does the author mention the elasticity of minor ampullate silk in paragraph 2?

32. The word it in the passage refers to

33. What can be inferred from paragraph 3 about female spiders?

(A) They are not responsible for caring for offspring.
(B) They do not share parenting responsibilities with male spiders.
(C) They produce a kind of silk that male spiders do not make.
(D) They are more vulnerable in harsh climates than male spiders.

(A) The lightness and flexibility of spiders’ silk are properties that scientists want to use in future technology.
(B) The scientific community is interested in research that will improve defense and medical technology.
(C) The scientific community is curious about silk that is lightweight and very flexible.
(D) Scientists are curious about how spiders’ silk has been used by doctors and by the military.

35. The word versatile in the passage is closest in meaning to

36 What can be inferred from paragraph 4 about people’s interest in the properties of spiders’ silk?

(A) It began with doctors in the military.
(B) It is based on a cultural love of spiders.
(C) It has been around for centuries.
(D) It is motivated purely by money.

38. Why does the author mention crosshair sights in paragraph 4?

39. Look at the four squares (H that indicate where the following sentence could be added to the passage.

This creature, which may be smaller than a millimeter, is capable of producing a strong, flexible material that humans have not been able to replicate.

40. Directions: Complete the table by matching the phrases below. Select the appropriate phrases from the answer choices and match them to the type of silk to which they relate. TWO of the answer choices will NOT be used. This question is worth 4 points.