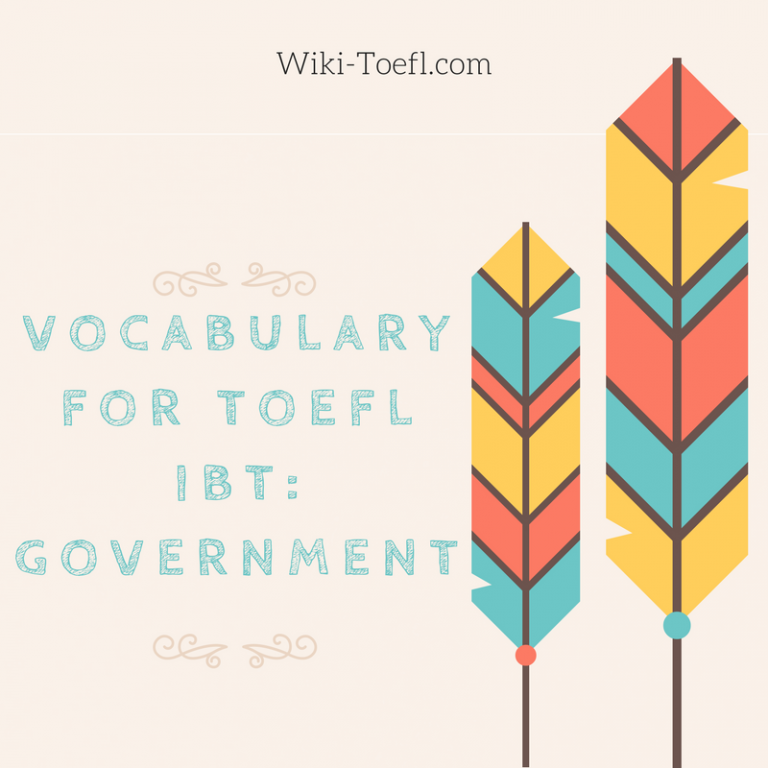 Local government: this is the regional form of government that typically takes care of more local issues

The authorities: this is a general term for all forms of government – note that we use it in the plural.

Regulatory bodies: these are bodies which are sometimes set up by the government and sometimes self-regulatory and typically they control one specific area such as advertising. Legislation is not always the answer.

Enforcement agencies: these are bodies that have direct control of how laws are being obeyed. This is something central government does not always do itself. An example of an enforcement agency is the body that monitors pollution in rivers.

International organisations: don’t forget these either. many problems need global solutions and demand international cooperation from bodies like the UN.

NGOs: these are the   opposite of governments! NGO stands for Non Governmental Organisation. Almost always their work is charitable and very often in aid and development. You are most likely to refer to them when countries help each other.

2.What central governments do

Pass/introduce legislation: The time has come when the government needs to introduce new legislation to protect the privacy of citizens.

Bring in/enact laws: One possible solution is for the government to bring in laws that prohibit the sale of tobacco to anyone under 21.

Adopt policies: One possibility is for the government to adopt policies that encourage mothers to return to work.

Take measures/action: The situation is now so severe that the government must take measures to police the internet.

Raise (and lower) taxes: One way to limit air pollution from aircraft would be for the government to raise airport tax.

Have/provide a budget/funding: It is the responsibility of the government to provide more funding for research into renewable energy.

Ban/prohibit: Most people would agree that there should be a ban on the sale of automatic weapons.

3.People within a government

Departments: The Health Department should ensure that doctors are not forced to work a 60-hour week.

Politicians: If enough people protested then politicians would have to listen and take action.

4.What local governments do

Impose fines: Local councils should ensure that householders are fined if they they do not recycle their waste properly.

Provide resources/services: Local government needs to provide adequate resources for schools so that they can cope with the influx of children who speak English as a second language.

Maintain: If local governments maintained the roads in a better condition, then there would be fewer problems with traffic congestion.

Fund: Councils could fund local community projects where residents work as volunteers in schools and hospitals.

5.How people can influence governments

Lobby politicians: Individuals could help here by lobbying their elected representatives and MPs to try and force them to introduce legislation.

Engage in peaceful protests/demonstrations: It is possible that the government might be swayed by peaceful demonstrations asking for more action on the environment.